A band that refuse to be pigeonholed, tied down by genres, trends or musical movements, The Pale are one of the most compelling live acts to emerge from Ireland's Indie Scene.

Gearing up for the release of their thirteenth album, the band will be showcasing their forthcoming single ‘Such Dumb Luck’ as well enduring classics like 'Butterfly' and 'Dogs With No Tails' and songs from their recent albums '21 Song Salute' and 'I Woke Up And I Was Gone'.

The Pale’s live reputation is hard earned, with sets jumping between indie-pop, reggae, Eastern European folk, all presented with a wry lyrical twist and frenetic energy. Never to be pigeonholed, a Pale gig will see them play dozens of songs drawing from a range of genres. Mandolins and bouzoukis duel with synths and drums, all propelled by their inimitable stage presence and striking musical prowess.

The Pale started life in Dublin's Northside in the early 90's but drew their influences from far beyond. Flirtations with chart success, forays into alternative circuses, tours way off the beaten path in Russia, Japan, Eastern Europe and beyond are all par for the course for a band that have refused to be pigeonholed or trade off past glories. They continue to be one of the most prolific and polished recording bands in the country.

“The great thing about The Pale is that just when you think you have them pegged down and labelled, another track sends you off course yet again….focus is never lost and you can equally enjoy the shifts in style... Irish music fans should treasure them.”
Rob McNamara, GoldenPlec

‘How beautiful was that? Sometimes in this job you get a real privilege’
Miriam O’Callaghan (on hearing The Pale live in studio)

‘Finicky perfectionist Matthew Devereux and co’s worst is often better than many other artists’ best ... I Woke Up And I Was Gone was actually one of 2012’s best.’
Danny McElhinney

‘You have to admire such resilience and fortitude, and respect them for refusing to toe the line...The Pale remain as wonderfully idiosyncratic as ever.’
Tony-Clayton Lea, Irish Times

‘You could call The Pale survivors from a previous golden age of Irish music, but this would only tell part of their story.’
Dan Hegarty 2FM 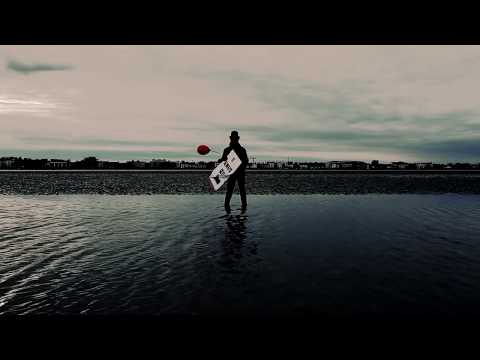 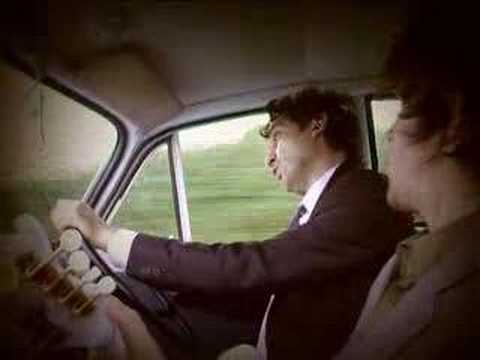 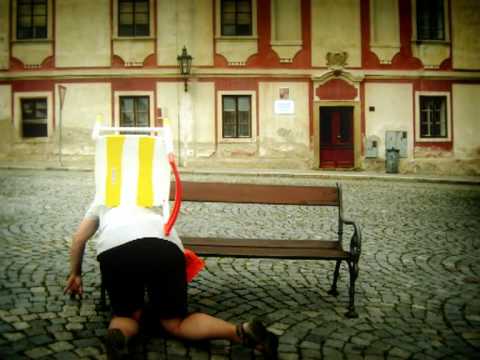 Such Dumb Luck
The Boy With The Antlers
Monster
Butterfly