Originally hailing from Castlebar, 'The New Social' have recently relocated to Dublin to start work on their debut EP after signing a management deal with Independent management label 'Live Loud Music'.

The band who recently took on new drummer Sean O'Donnell to complete the line up alongside Niall Fahey(Vox) Cathal Ward(guitar) , Michael McDermott (Bass) and Darren Moran (Lead Guitar) have just released their debut single 'Get Out Of My Head'.

The EP will be released later this summer and as their debut single continues to rise and receive more recognition the band will be embarking on a number of shows throughout the country over the next few months. 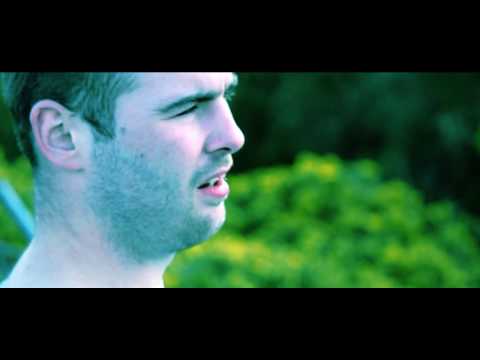 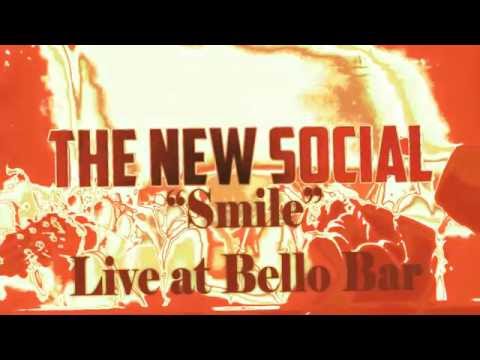