Three years have passed since the release of their blistering debut album “Marcata”. Since then the band have toured all over the world, including trips to America, Russia, UK, France, Germany, Austria, Switzerland, Denmark, Sweden, Norway, Holland and Belgium. They have played at SXSW in Texas, the Reeperbahn festival in Hamburg, T In The Park in Scotland, the Leeds / Reading festival in the UK, Europavox in France and Eurosonic in Holland. Not forgetting tours and shows with The Hives, Flogging Molly, Foo Fighters and Kings Of Leon.

“Live Well, Change Often” was recorded in Vancouver at Fader Sound Studios, and was produced by GGGarth Richardson, best known for his work with Biffy Clyro and Rage Against The Machine, with additional production in Dublin. The album was mixed in New York by Chris Shaw (Weezer, Bob Dylan) and in Los Angeles by Chris Lord Alge (Bruce Springsteen, Deftones).

A huge leap forward – in terms of both sound and themes – from “Marcata”, “Live Well, Change Often” deals with the reality of being in a rock 'n' roll band in the twenty first century, the hopes and the dreams, tempered with the shadows and illusions. The first single is the sultry, fatback groover “Cherry Bomb”.

“Live Well, Change Often” will be released on CD and download on Friday 9th May on Model Citizen Records. 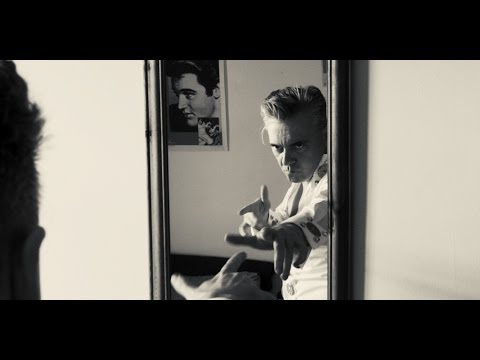