One slow, wet Irish day while scuttling down some dark Kilkenny morning alleyway, one Mr. Brian McGrath came upon one Mr. Shane Joyce busking with nobody around to give him any money.
Brian liked what he heard and so he stopped to listen a while and though, tragically, he didn't give Shane any money, he asked him to join his new band and the seeds of The Midnight Union Band were sown.

In September 2014, The Midnight Union Band released their debut album, entitled Of Life And Lesser Evils which was met with high regards amongst fans and critics alike.

"This is one of those albums that reaffirm your faith in music and it shows that while we may increasingly be living in an X Factor gutter there are still musicians out there looking at the stars." Jeremy Searle - americanaUK

After a short hiatus, the band, will return in 2017 with a large European tour and the release of some much anticipated new music.
The tour will include dates and fesstivals throughout Ireland, the UK and Germany and will be followed closely by the release of The Midnight Union Band's second studio album. 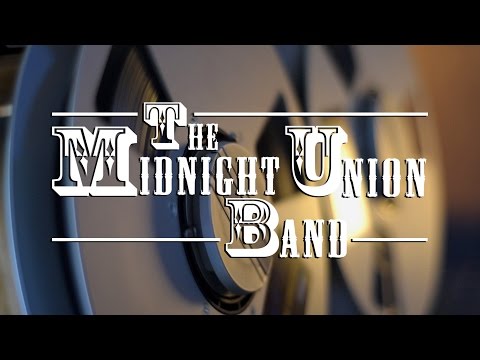 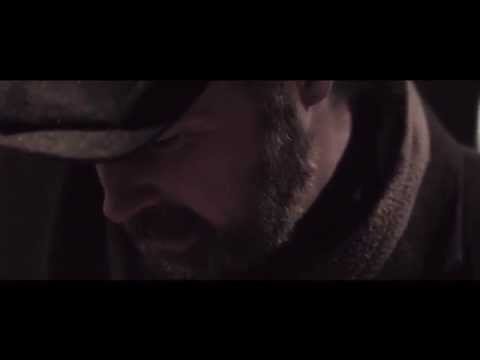 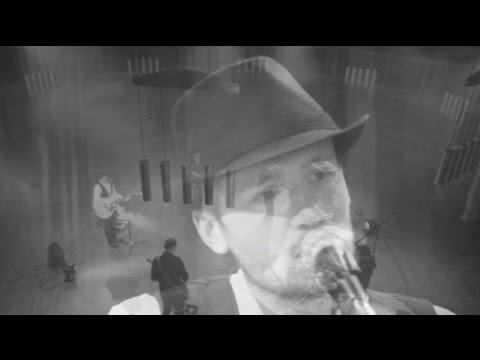 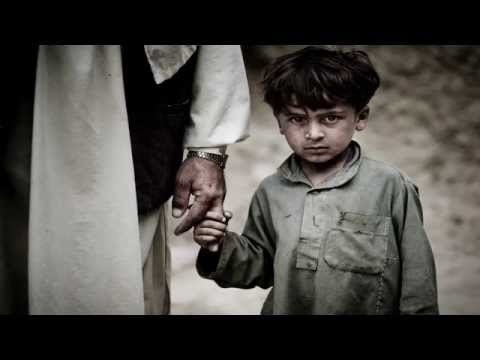