The Manhattan Syndrome are an Indie/Alternative band based in Dublin, Ireland.

A five piece, they consist of:

Forming in 2011, The Manhattan Syndrome quickly went about recording their first record ‘ ‘And we left it behind’ in the same year. The critically praised four track E.P. saw the band shape an alternative rock sound influenced by the likes of Arcade Fire and The National.

In October 2012, after months of writing and rehearsing, The Manhattan Syndrome engaged in a crowd-funding campaign in order to make their planned debut album a possibility, with the band taking the unusual step of offering potential funders creative input into the project, from song titles to backing vocals and album artwork appearances.

‘Goodbye Iowa’ began production in January 2013, being recorded and mixed in Westland Studios, Dublin, and produced by Alwyn Walker and The Manhattan Syndrome. Mastering was done by Aidan Foley of Masterlabs. The album shows an evolution of the band’s previous sound while retaining their signature melodic rock sound with Heneghan’s melancholic baritone vocals.

‘Goodbye Iowa’ will be released in 2015 along with a complete accompanying audio-visual show, involving many of Ireland’s most creative film makers. Music videos for the first singles ‘Keepsake’, and 'American Heart' filmed by band members Evan Heneghan and Pearse Healy, will be released with the song in June 2014. 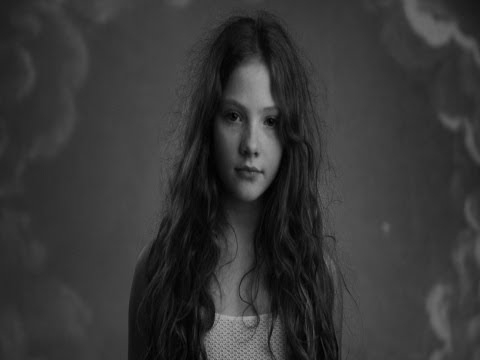 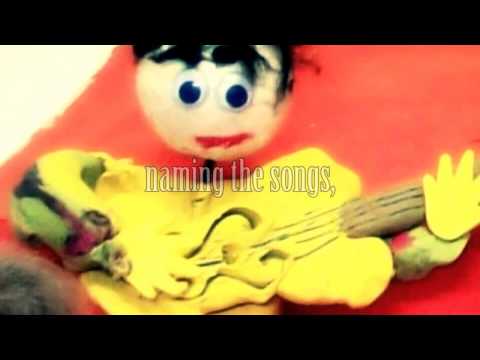