We've been breaking tunes for years.
Nobody believes us.

The Magnapinna are a collective formed as an online collaboration while members were spread across the globe in locations such as Tokyo, Brisbane, Berlin, Brighton and the Galapagos Islands. The band briefly came together in 2015 to record the "Sex Tape" demo before the world swallowed them up again and spat members back across the globe.

The next convention was permanent, and the band recorded a mini EP titled "Hashtag". This was followed by a run of shows that led to the recording of a first studio album titled "This Is No Wave".

The Global Pandemic saw a DIY return to work with "Squid Sandwich" - a collection of live tracks and cover tributes to Tomahawk & Warren Zevon.

This leads up to the bands first full length release titled "Party Rumours". 11 visceral and energetic tracks with hooks and flexes in all the right directions. Released Feb 14th 2022 - Valentine's Day 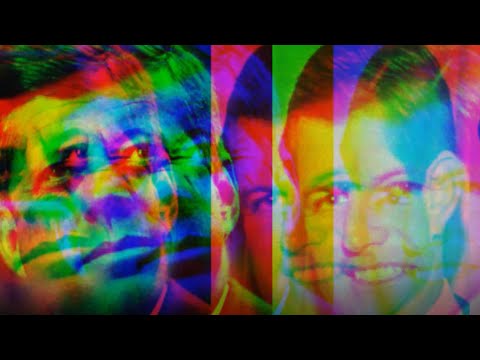 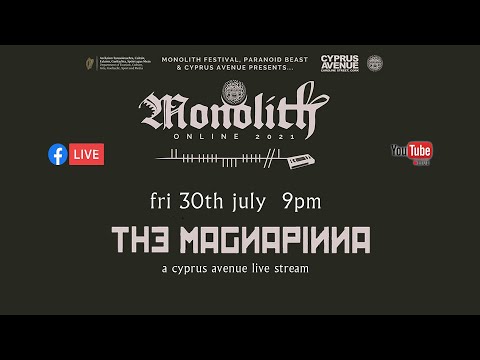 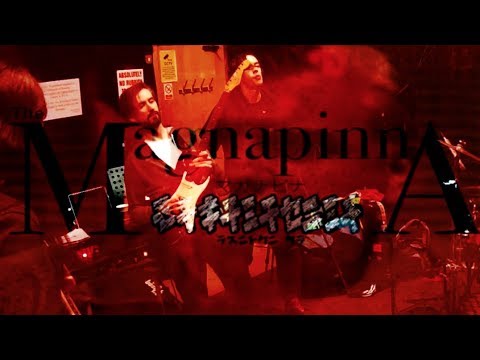 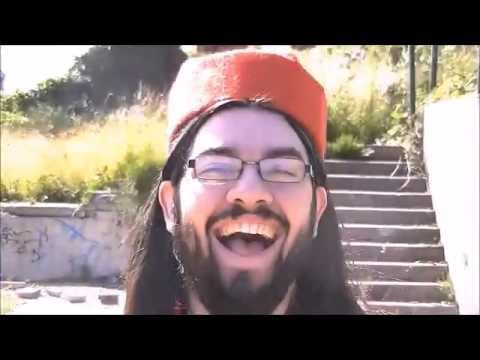