Since then he's played gigs in/around the UK & Ireland as well as France & Canada & released video single "The Devil Came To Derry" in October 2016.

2017 saw him compete work on his first full-length record in Millbank Studios & release video single "Oh Marseille" which the BBC selected as 'Track Of the Day' calling it:

“..uplifting and lion-hearted in equal measure, standing on it's own as a unique composition".

A collaboration with other Northern-based musicians as part of a Sparklehorse tribute he co-ordinated in w/ the makers of "The Sad And Beautiful World Of Sparklehorse" saw a successful shows sold out at Belfast's MAC Art's centre as well as at Whelan's in Dublin & at Newcastle Co.Down's St Mary's Hall.

2018 has seen the appearance of single 'Seafaring Man' played by Ralph McLean on his BBC show pre-ceding the much anticipated release of his debut LP 'Open Season' as premiered by Hot Press.

He is equally at home onstage performing solo on acoustic guitar as well as with his full band concept making for a dynamic & exhilarating live show which blurs the lines between genres & bring the songs from 'The Mad Dalton' repertoire to life. 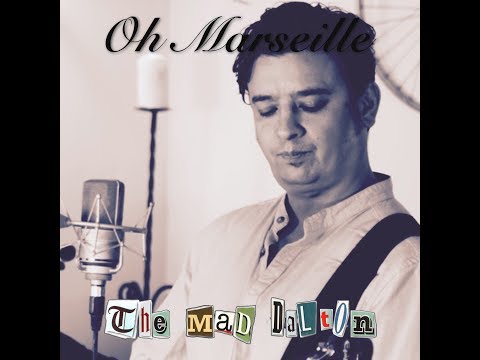 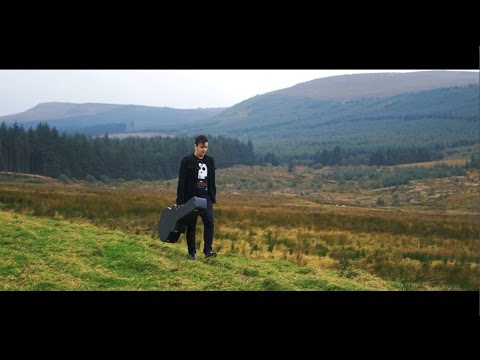 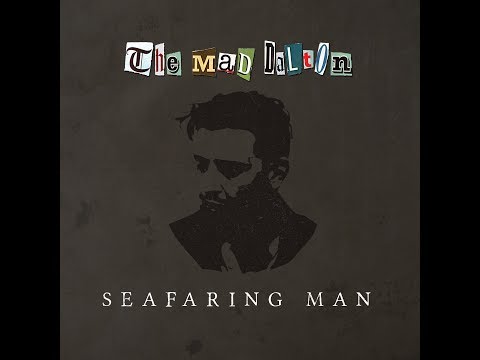 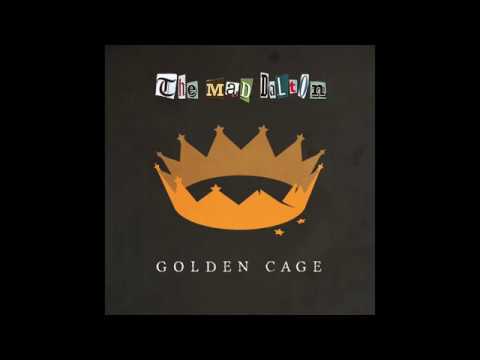