March 2017 saw the official launch of one of the most exciting and unique new Irish acts for quite some time. Having won IMRO's coveted Emerging Competition (without having played a gig!) The Living Stream went on to support The Fureys at TempleBar Tradfest - where they instantly impressed.

"Brian’s vocal cut through like a latter day Luke Kelly" wrote the Irish Music Magazine. While the Galway Independent called them "The New Kings of Trad".

The band formed only a year ago when Brian Kelly traveled home to Ireland - from his base in East London - to record a handful of tunes with some of Galway's top traditional musicians. As people turned up and plugged in, one by one, a spark was lit. Simple ideas quickly became full songs and that handful of tunes began to feel and sound like an album that had to be made. It was, however, no coincidence that things fell together so quickly - with a hundred and fifty years of musical experience between them, across a wide range of styles, each member came with a musical CV as long as their arm. All of this knowledge combined to create the mature and refined sound that can be heard throughout their music.

One year on from that faithful meeting and the album that nobody saw coming is complete. It is and album that oozes modern Ireland. An album that has found a fresh new sound in an old traditional style. It is the perfect platform for a thoughtful and measured critique of Ireland today.

Or visit www.thelivingstream.com for more info. 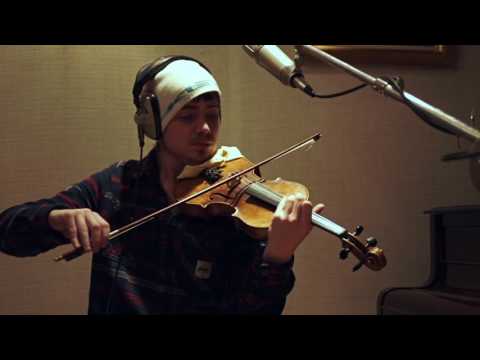 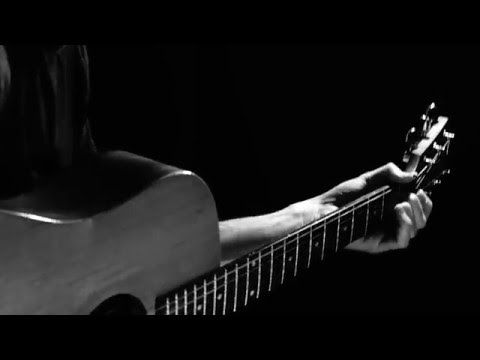 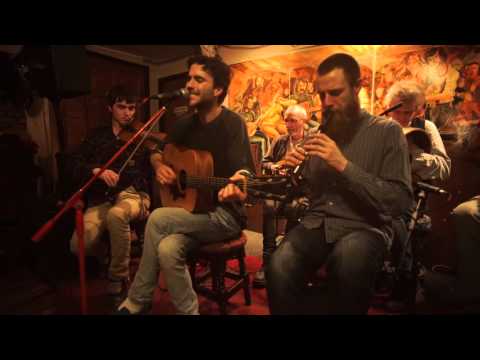 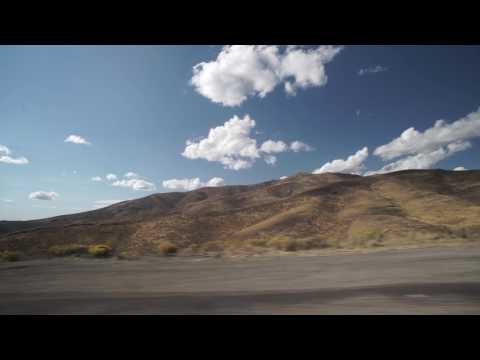