“Top 30 Irish Albums of 2013 – An auteur’s style that suggests he’s always one to consider, or reconsider” – Nialler9

“It would be a cold-hearted soul indeed who fails to appreciate the beauty and craft of his songs” – John Meagher, Irish Independent

“Shot through with a narrative truth and drenched with radiant intelligence” – Siobhan Kane, Thumped

“A rather brilliant balance between Beck, Eels and Of Montreal” – The Thin Air

“This, ladies and gentlemen, is a Great Album” – Harmless Noise 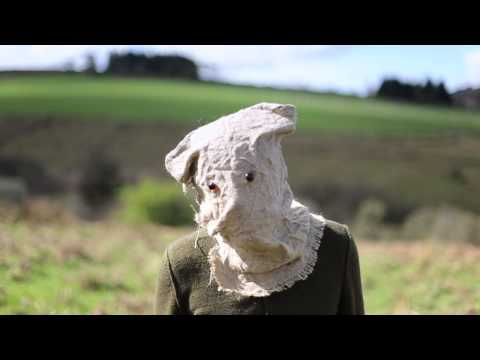 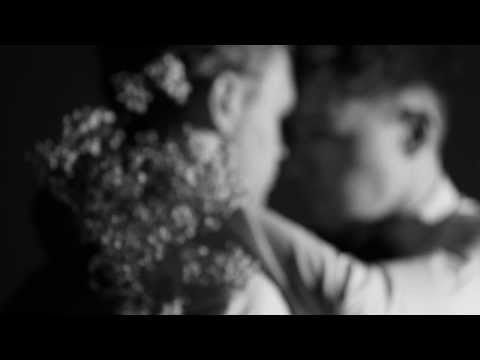 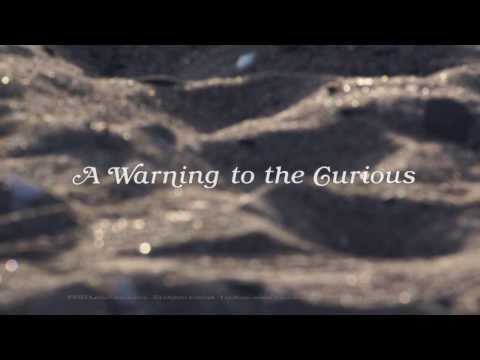