Creep - This is a traditional alt-rock and blues fan's type of song, a foot-tapper that is impossible to resist from The Kerbs. – Remy

No7 in the Breaking Irish Music airplay chart – ‘Creep’

The Kerbs is a rock band from Foxford , Co.Mayo consisting of Mark McHale (vocals and guitar) as well as Alex Stupar (lead guitar), Noel Gallagher (Bass) and Kevin Holmes (Drums). Their sound is dynamic, direct and energetic, tipping the hat off to the alternative music scene of the 90s, while maintaining a punchy, modern tone. The group has released 3 singles, which are currently available online. However, they are gearing up to release their debut EP, which will be available soon. Having been active since 2017, this driven four-piece is all about creating melodic, yet energetic songs, with meaningful lyrics and great production aesthetics. One of the most distinctive aspects of the band’s sound is that it features a really eclectic blend of influences, transcending the alternative format, and exploring a wide variety of sounds, including blues rock, post-grunge and pop rock.

From festivals/venues/radio stations The Kerbs are no strangers to performing live with a number of
shows on both East and West coasts of Ireland, to name a few - The Soundhouse (Dublin), Mb Slattery's (Dublin), Lukers Riverfest (Shannonbridge), The Barrelstore (Carrick on Shannon), Kenny's bar (Lahinch), The Secret Village Festival (Ballaghdeereen), Salmon Festival (Balllina), FM104, RTE2XM, Mid-West Radio, LMFM. 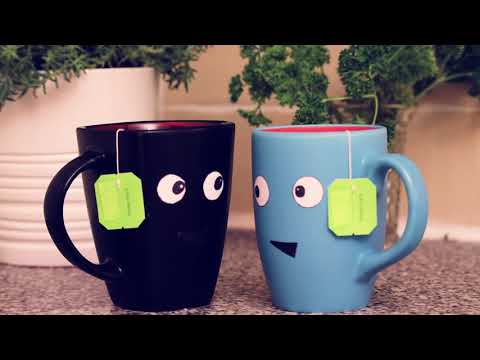 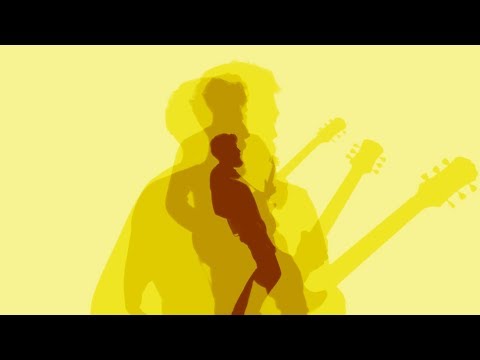 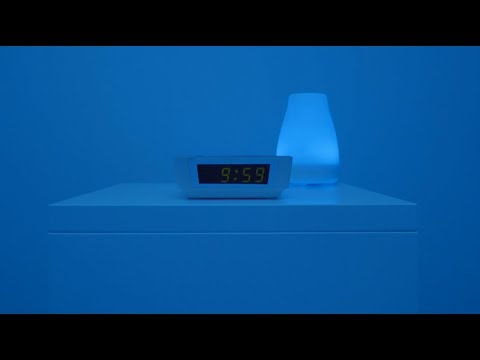 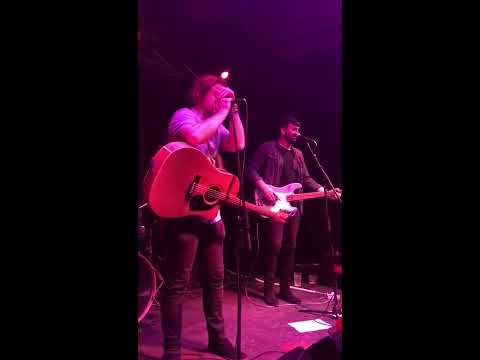 Creep
Changes
I Am Zeus