Take some good-time revolutionary spirit, add a pinch of psychedelic flavour, simmer it down with some Indie Soul and you are somewhere close to the cosmic vibe of The Hot Sprockets, five blood brothers from Dublin City, drawn together by their mutual love of Rock 'n' Roll.

Performing live, the Sprockets' take-no-prisoners, white hot, bone-breaking approach has lit a fire in men and women of all tastes and flavours, captivating audiences with numerous successful tours across the USA, Canada, UK, and Europe.

Their inherent ability to get the party started wherever they go has led them to take stage at festivals such as Glastonbury (UK), Latitude (UK), Kansas City Irish Fest (USA), Eurosonic (NL), Zwarte Cross (NL), Ebrovision (ES), Fuzion (DE), Indie-Week Toronto (CAN), Electric Picnic (IRL) and countless others around the globe.

Volkswagen, Heineken, AIB (Allied Irish Banks), Bulmers (aka Magners), and Today FM are among some of the companies which have used their songs for major ad campaigns, both in Ireland and further abroad. They have also been featured on National TV countless times here in Ireland and have graced TV stations in the USA, Europe, UK, and Australia.

With two critically acclaimed albums under their belt, Honeyskippin’, and Brother Nature – the second of which shot straight into the top 10 of the National Irish Charts – the Sprockets are gearing up towards the release of their third album “Dream Mover”, due out on April 6th 2018.

Produced and recorded by Dave “Skip” Christophers, and mixed by Charlie Russell (Jamiroquai, Kasabian, The Strypes), listeners can expect to hear an earthier soulful psychedelic side to the Sprockets. Sonically, this album marks a huge leap forward for these independent rockers!

Having already unleashed “Right Spots” – the first single off their eagerly awaited third album – and with two more singles and corresponding videos on the horizon, anticipation grows, as Dream Mover is due to have audiences revelling in the classic hooks and sounds the Sprockets are cherished for. 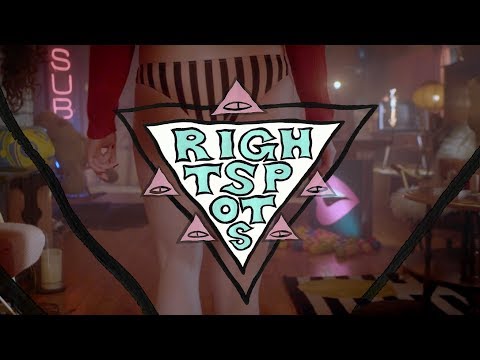 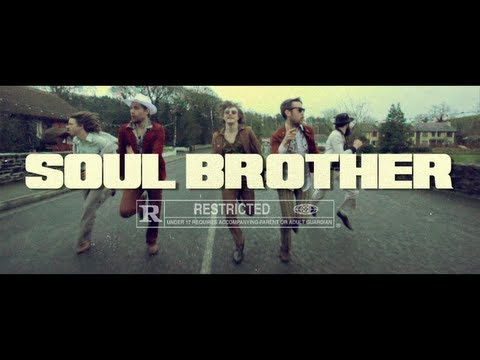 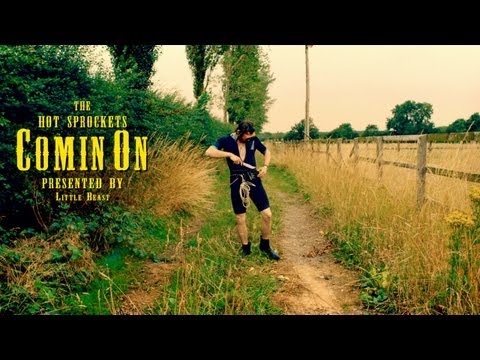 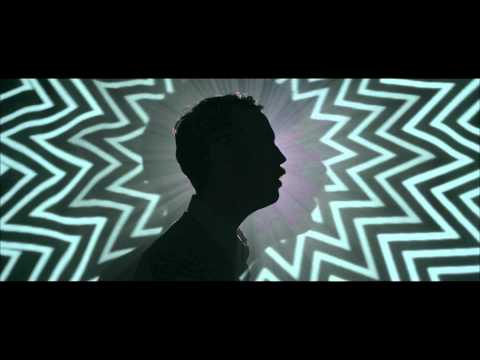