The Hard Ground are Marlene Enright, Pat Carey, Davie Ryan and Hugh Dillon. The band’s signature sound relies heavily on the interplay between the two contrasting main vocals which provide the foundation for what is musically brooding and brash, sassy and sentimental, where the gravel meets the glass. Alternating between contrasting styles, sometimes raw, sometimes layered, the group always pack an emotional punch.

In early 2014, The Hard Ground reached their target in a Fund:It campaign to assist with the recording of their second album:

A triptych is a work of art that is divided into three sections, or three carved panels which are hinged together and can be folded shut or displayed open.

The album was released in three stages, a process that began in May 2014. exclusively on digital at first, before culminating in the digital and physical release of the full album on the 10th of April 2015.

The idea behind Triptych is a response to the challenges that the music industry faces right now for both musicians and the listener. The project is aimed at bridging the gap between listener and band, and, likewise, between band and industry. A real time project, influenced by the band’s experiences over the duration of the year, it gave the audience a much more intimate view of the creation of the album as a whole, in varying stages of the process.

"Triptych is a strikingly dramatic album that finds at it’s core an aspiring songwriting foundation. Encompassing themes of regret, love, loss and helplessness the Hard Ground capture the essence of our own experiences and desires in three movements, filtered through the group’s distinct deep-seeded musicality." - 10/10, The Last Mixed Tape

"Pucker, a song from the final EP, is a beaut; with Marlene Enright’s vocal dominating a track that uses low tempo drums, bass, synthesizers and guitars to supportive and lilting effect." - Nialler9

"The song in which all the defining characteristics that make the group so compelling come crashing together, ‘Pucker’ is heartbeat of the album.", The Last Mixed Tape 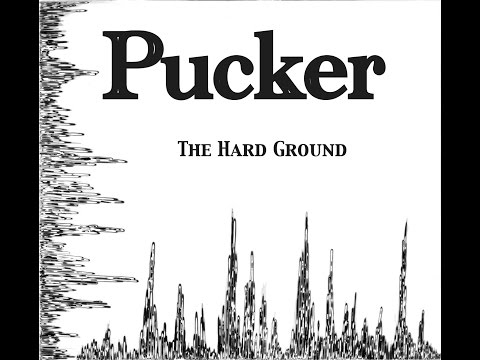 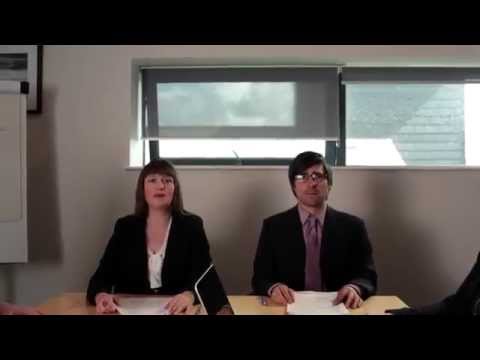 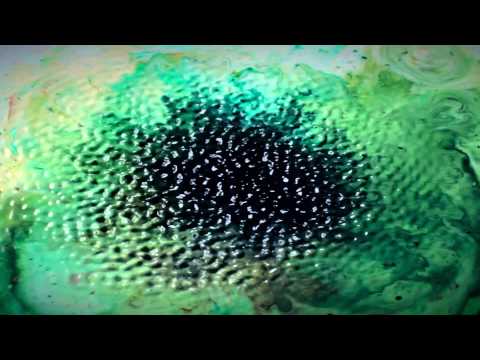