The Ground Will Shake

Hailing from Dublin and formed in 2013 The Ground Will Shake are Gavin Healy, Paul O'Connor, Joe Rodgers and Adam Smith. They released their début single –‘MISS SERENE’- followed by ‘MELMOTH THE WANDERER’ in 2014. Following a successful appearance at Electric Picnic in 2014 THE GROUND WILL SHAKE entered the studio in November last year to begin recording their début album. The eponymous titled album was recorded and mixed with the joint production crew of Irish Punk pioneer Pete Holidai and Gavin Glass. The album blends the bands much loved music of the late 1950s and late 1970s with a modern twist to form a queue of infectious earworms armed with killer hooks, riffs, melodies and boundless energy.

New single "The State" coming out on Friday 11th March. Available online and from all good record stores.

“The songs are strong, the performances confident. ‘Engine Heart’ combines the propulsive rhythms of The Jam’s ‘Going Underground’ with an infectiously irresistible tune that doesn’t waste any time hanging around"
HOT PRESS
"The Ground Will Shake is a constructed record. All the pieces fit and all of them have a purpose for one reason or another. The album’s pop sensibilities shine through and compliment the rockier elements, resulting in an old-school new wave sound that feels natural to both the here and now, and isn’t that what music is really about?
Rating: 8/10"
THE LAST MIXED TAPE
""All the band members are showmen, with lead singer, Paul O’Connor, bringing a refreshingly cocky air to the proceedings. This is what you want from a lead, he is here to entertain you, but he also wants to have the craic. He had a great rapport with the lead guitarist, their back and forth was genuine and never strayed into the dreaded banter zone. The bass player held his instrument at knee length, I thought this was a really interesting style, I couldn’t take my eyes off it... The crowd really got behind the band, and they were shouting 'One More Tune' at the end."
LIVE REVIEW - VANGUARD MAGAZINE 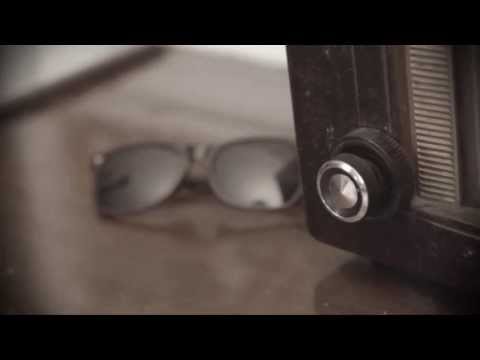 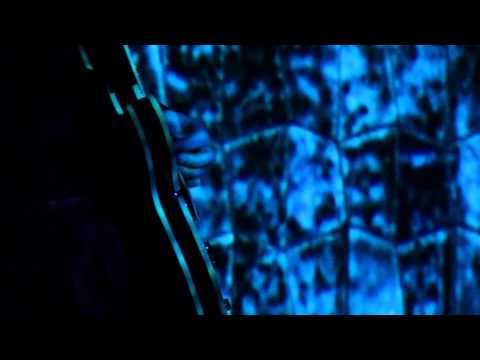