The Grey Merchant' are a band from Blackrock, Cork, Ireland. They record, produce and release independent music with Demeanour Records - Their new album 'The Claude Glass' will be released in February 2020. Thanks for visiting - stay tuned for more

‘a rousing first look at what to expect from the Grey Merchant… …It’ll get the juices flowing and the blood boiling’ -thepointofeverything.com

‘Once you let yourself succumb to the crisp edgy sting and moody undertone you become swallowed and consumed in the tireless relentless onslaught of the meandering entwining coil of The Grey Merchant’s unique and fantastic masterpiece.’ -Indiebuddie.com

‘a distinctly motorik krautrock fashion all the while pulsing stunning frequencies into the atmosphere… …The Grey Merchant’ are most definitely the ones to watch.’-primalmusicblog.com

‘ I was blown away by its power and added ferocity.... ...Spotless (The Protecting Veil) is a wonderfully powerful tune and if this is the taste of things to come then The Grey Merchant will be worth looking out for in 2017’ -Bobby Green musician.ie

'‘The Last Transmission’ barges in with no introductions or niceties. There’s a Britpop-era-Radiohead vibe from the enormous wall of guitars that precede the verse.' - Marky Edison, Puremzine 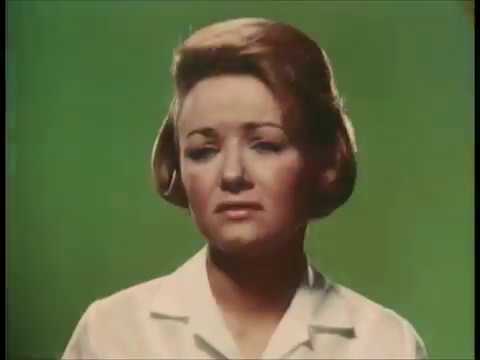