An unnamed project began over a decade ago in Ireland by young, budding musician and actor Ferdia Walsh-Peelo (Sing Street, CODA) and now renowned session guitarist Josh Hackett (Tadhg, David San Clair) as a busking act in Wicklow paying homage to the likes of The Glimmer Twins and the Lennon & McCartney duo.

Fueled by a great love of the country and blues sounds, creating melodic anthems reminiscent of the late 60’s was nothing short of natural to them as they shifted their focus to writing original music. Their list of influences goes on endlessly, The Band, Bob Dylan, The Lemon Twigs, The Nude Party, Neal Francis, Crosby, Stills & Nash & The Byrds only scratching the surface

In late 2019, drummer Cam Teehan of Dublin based band "of all living things" (Any Other City Records) began jamming with the group after 2 years of encountering Josh in other projects.

With instant chemistry formed and a mutual love for the music, the group formed The Fynches. Offering skillful multi-instrumentalists, memorable melodies, and a small peek into the past with a sound that’ll leave the listener wanting to play it over and over, The Fynches are a brand new act with something everyone can enjoy from their favorite time in music. 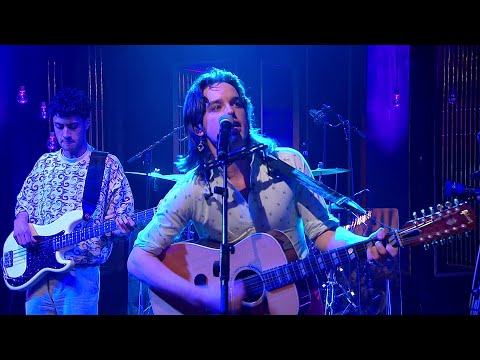 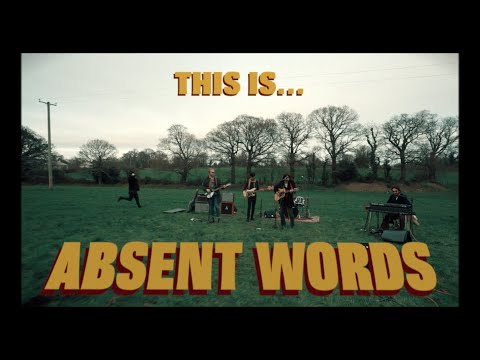 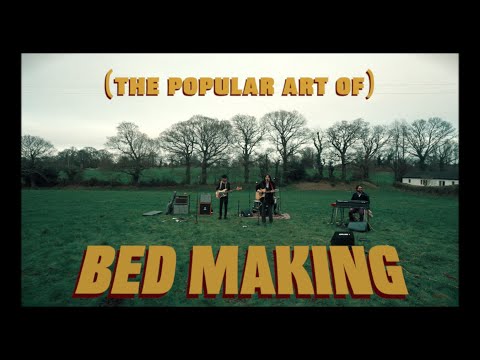 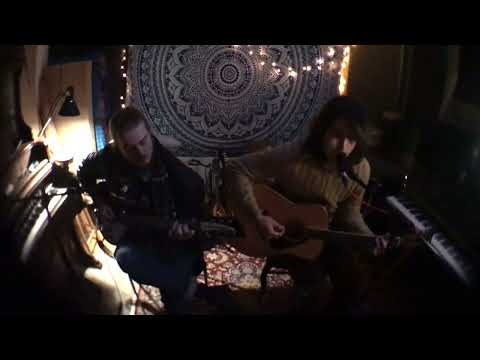