the Fugues are an indie-rock band based in Belfast. Influenced by the indie and pop-rock music of the 90s and 2000s, their colourful tones and vibrant melodies create a pacey, bright sound. Like if Pete Doherty ate Blur! At the forefront of the heart-warming melodies are the lyrics about life, luck and love in the 21st Century.

First meeting in Belfast in 2014, founding members Kevin Doherty and Kaelan Power began going to parties to play music together. They began collaborating on songwriting projects, forming a band with current bassist Peter Murphy to experiment with their differing styles of writing. After a couple of years of writing in genres ranging from punk to folk, they found their home in the indie scene. Their current line-up, including drummer AJ Lynn, formed in 2018. The effortless nature of their eclectic sounds gives the group a distinct personality. The members all lead very different lives outside of the band, but it is their shared passions and struggles which formulates their music and their bond.

Driving the four-piece is their craving for moments of connection between audience and performer, each song crafted to take the listener on a voyage of self-discovery. The band’s introspective nature is evident in Lady In Pink – with lyrics driven by the fear of mediocrity, the song’s message is one of individuality and dreaming big. Songwriters Power and Doherty present their own life lessons in a manner open to interpretation, turning simple everyday thoughts into a deeper understanding of spirituality and meaning. Colourful tones and melodic guitar lines define their sound. The feelgood nature of their music is mixed with therapeutic lyrics in a somewhat oxymoronic fashion.

The band worked with Chris Ryan of Robocobra Quartet on latest singles Stephen and Lady In Pink and have worked with him on new projects which will be scheduled for release in the next year.

“They have something really special!” (Olga Kaye – Q Radio)

“An Indie band with plenty of great melodies, smart lyrics and a fine ear for contrast and arrangement.” (Neil March – Trust the Doc, Fresh on the Net)

“A group of professional passionate musicians with a flair for mixing influences to create a sound that is genuine and authentic.” (Chordblossom) 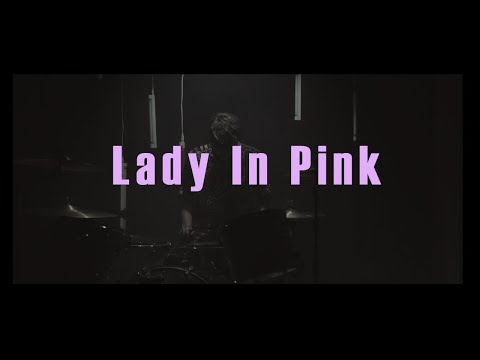 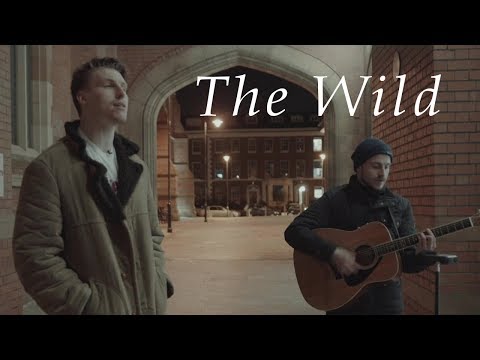 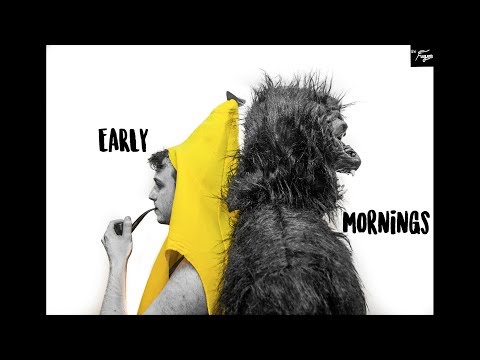