The Florentinas are a four piece alternative rock band from Bangor, Co. Down who have steadily been making waves in the Northern Irish scene and beyond.

In 2020 they signed a major publishing deal with BMG in London.

November 2021 saw the band support Nothing But Thieves in the Ulster Hall and in Dublin's Olympia Theatre.

Their second single 'It's Not In Vain' has been playlisted on RTE 2fm, Q Radio and Cool FM, with a sold-out debut show in the Ulster Sports Club on March 4th 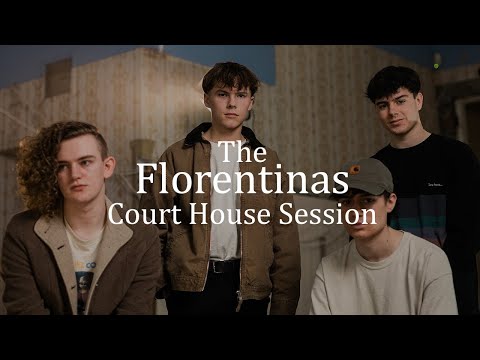 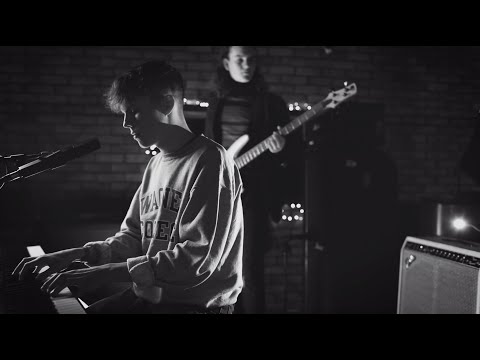 It's Not In Vain
Sandcastles