The Fibbs are a Dublin based five piece band making waves with their new sound fusing blues, funk, rock’n’roll and hip hop. The band consists of Ben Whitaker as lead vocalist, St. John Simpson on the bass, Laurence Falconer on lead guitar, Jesse Heffernan on the drums while singing, along with Alex “Phats” Smyth the M.C. of the band bringing the hip hop influence.

Elements of the band have been writing songs for years after all going to the same school together; however they initially joined up as a band after leaving school to play their first gig in 2008.

After a year long hiatus the band reformed this year in a quest to continue on developing their truly unique sound. After time spent writing fresh material this summer they have re-entered the studio,and should soon emerge with the new EP entitled “Room 6”. In creating the EP each member of the band has brought something different to the table combining catchy hooks and guitar riffs, funky bass lines, and thoughtful lyrics with an overall vibe to make heads bop. 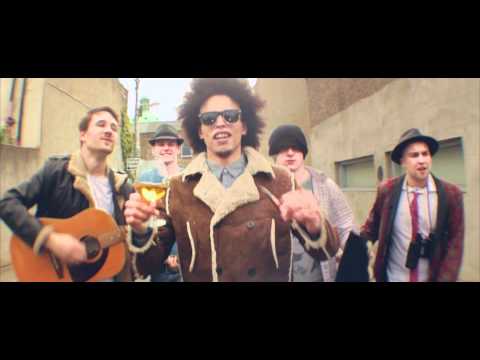 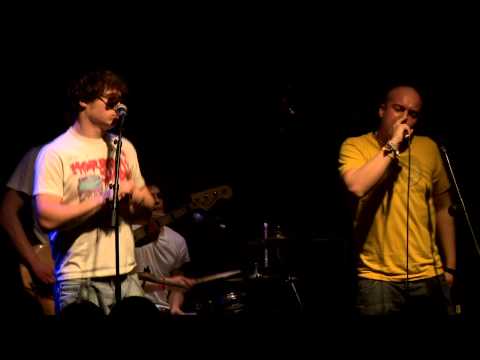 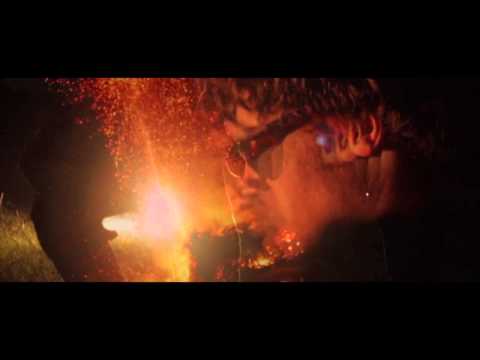