The debut album The Word according to Nick Carswell & The Elective Orchestra is available now on iTunes, Bandcamp and in selected record shops.

"Sincere, heartfelt musings on love, loneliness and longing . . . Carswell speaks from the heart. It suits him." - *** The Irish Times

Life is about choices. Nick Carswell & The Elective Orchestra have chosen to make meaningful acoustic music that makes you stop and think.

Stirring strings, sweeping choruses, emotive and heartfelt lyrics and insightful songwriting combine to characterize The Elective Orchestra's unique sound. Following in the footsteps of Damien Rice and The Frames, the band inject a new lease of life to Irish indie-folk genre in the vein of Sigur Ros and Sufjan Stevens.

Formed around the songs of Nick Carswell, The Elective Orchestra include Sian Murray, Deirdre and Kate Cussen, Bart Kiely and Colin Bartley. The band have been making music since late 2007 and have earned a reputation for impassioned and captivating live performances.

‎"If there is a new 'Indie-Folk' movement then The Elective Orchestra would be at it's forefront." 2uibestow Music Blog

“It's refreshing to uncover somebody like Carswell who is prepared to think, write and play outside the box. His use of a string section brings a level of sublimity to his top-notch songwriting, and whereas too many songwriters are one-trick ponies, Carswell injects all his work with appropriate degrees of soul and passion.” HOT PRESS 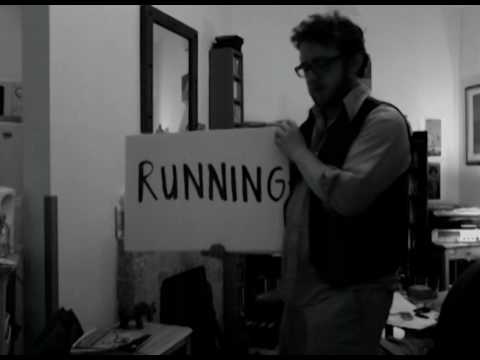 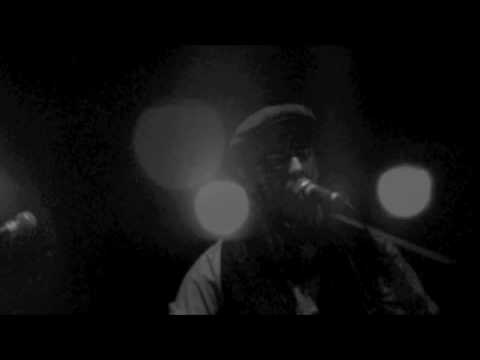 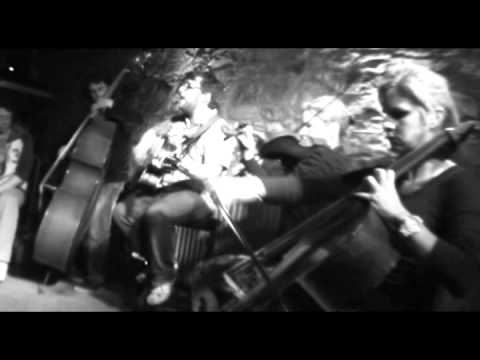