When David Cantan first met Jack Quilligan in 2006 through a mutual friend, through a mutual city, through a mutual negotiation of heart-on-sleeve the two began recording as The Dying Seconds in a suburban bedroom. Joined in time by mutual friends, in a mutual city The Dying Seconds out-grew four walls, recording instead in a hillside cottage over looking the sea, in an abandoned factory, amongst the echoes of a church, trying to figure out how you replicate courage and optimism, the fragmentary highs and lows of loves lost and found, in the immense particulars of acoustic space.

With the ghosts of previous musical ventures present like a spectral force in their music and by placing aside an indie-band’s earnest reliance on guitars and bass, with all the beautiful innocence and grafting and youthful wide-eyed wonder that entails, The Dying Seconds grew-up. Presented in their 2007 eponymously titled debut album as a stripped-back duo devoted to the computer-grid-sequencer, two obedient engineers playing with mechanical hearts they discovered, however, that music is nothing if it hasn’t got a soul, and technology is an enabling loneliness. In time, bolstered by the recruitment of new hearts they produced the wholly improvised ‘Let’s Not Say Things We Can’t Take Back’ both a dramatic new departure for the band, and a rite of passage in the development of trust and assurance in group sound.

Glimmerers is a love-story in three acts and like most love stories it is euphoria informed by melancholy. Buoyed by human beings, electronic sketches were transposed to the rhythm of the human hand. Far more attention was paid to process, songs were torn down and rebuilt with ruthless vigour. The resulting depth of luscious sound points to no small creative debt to musical influences like Efterklang, The National and Bat for Lashes whose music without exception captures the essence of wants and aches. Moulded by the present six members of the band, gathered over time and place, each new personality presenting another battle to an album that wanted to be challenged and stronger and bigger than its collective force be that either beautiful or vulnerable, in the providence of music that was forged between the mountains and the sea.

Hailed by The National’s Aaron Dresner as ‘the ferocious coming out of a great new band, a stunningly beautiful and ambitious debut album’ The Dying Seconds take to the road after an 18 month break dedicated to writing and recording, taking with them an album which is as tender as it is fierce, as technically ambitious as it is gentle and kind. 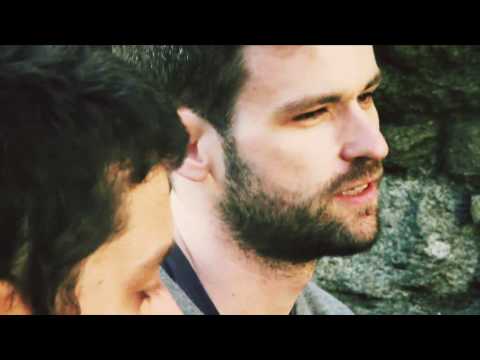 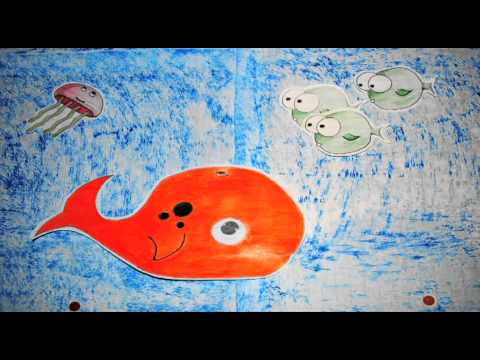 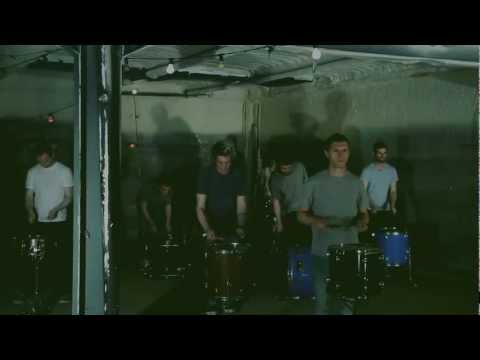 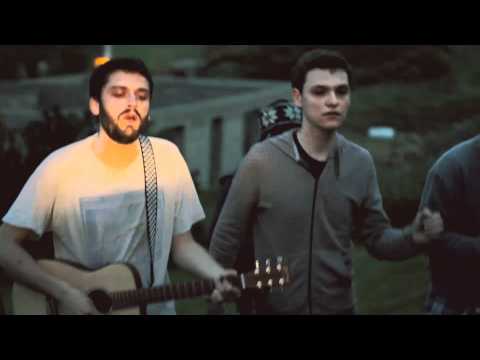