Two years filling notebooks with lyrics & poems, accompanied by a tumultuous evolution musically within the band itself, has left The Dirty 9s in creatively fertile territory as they begun recording their 2nd album in July 2012.
At the helm of the project is Karl Odlum (Gemma Hayes/Fionn Regan) who promises to harness the potential of this band, using the experience of his 20 years spent producing, playing and writing with the greats of Irish music.

And The Dirty 9s started 2012 off with something of a bang, as they released the poppiest thing they've done to date, their gig-closing live favourite 'Hey!'
Filming the video of the story of a woman clinging to the music of her youth, took the band on a journey from the streets of Barcelona, back home to Dublin's own Cobblestone pub.
Following being playlisted on Radio Nova, a version of the song also was included on a free CD with the Irish Independent for Seachtain na Gaeilge alongside the likes of Bell X1 and Delorentos,

What begun only being played live in venues around Ireland, their music has begun to make to its way into TV and Film as 2012 saw the band providing the soundtrack for 'An Cluiche', a short movie shown at the Galway Film Fleadh, attended by legendary Irish actress Fionnula Flanagan, while most of The Dirty 9s debut album could be heard soundtracking the most recent series of 'Raw' on RTE television.

In addition, the band recently filmed 2 songs to be broadcast this Autumn on BBC's 'Cuisle' music show, while also working closely with new startup called 'Homebeat' which saw them play in unusual venues such as apartments, bookshops and organic tea shops around Dublin.
They will appear at the Indiependence festival this August also.

This all comes off the back of an exciting 2 years which saw the band releasing their debut album "Stop screaming, Start dreaming", described by State.ie as "a record of youthful endeavour..bags of promise" and a year long tour (including Electric Picnic/HWCH/Arthurs Day) which saw them become a thrilling live act, culminated in a showcase at Canadian Music Week 2011 at Toronto's legendary Horseshoe Tavern.
In one of their quirkier moments, The Dirty 9s “Ballad of El Diego”, recorded to support Maradona's Argentina in the World Cup in 2010 was described by The Guardian as a 'ludicrously catchy, horn-soaked Argentine anthem' and as 'appropriately, unhinged, OTT and rather magnificent' by Eamon Sweeney in the Sunday Independent. 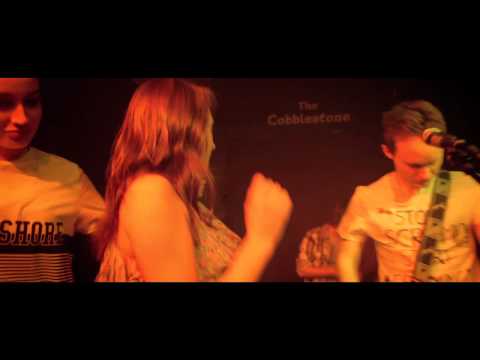 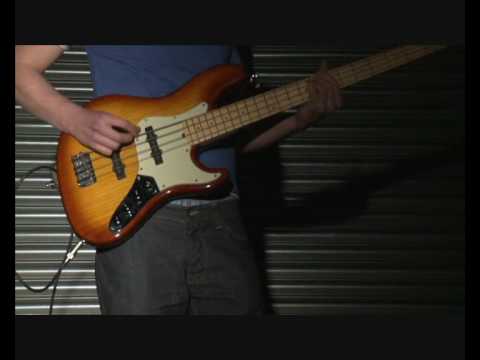 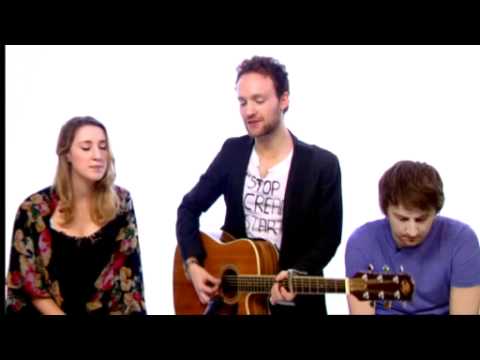