The Dijon Babes are a power trio from Dublin, focused on performing high energy live shows. With tracks built from the ground up on a rock solid rhythm section, layered with aggressive guitar and frantic vocals, songs range from short, sharp two minute sucker punches to instrumentals that display creative arrangements and musicianship.

The band is pieced together from other active Dublin groups “The Dead Beat” (Josh Stanley: Vocalist/Guitarist) and (Deco Towey: Drums), with bass skills provided by Cal Murphy.

The band has been performing live consistently in Dublin since summer 2013 and released a selection of tracks since, with another string of singles to come over the summer of 2015.

"This is what I love about working with original artists. Every now and again a new young band comes along that really gets me going!

This is kind of psychedelic punk. These boys aren't the tightest band or the cleanest sounding but there's just something about them... take Tame Impala, a bit of that Happy Mondays clean, raw tone, some of Joy Division's structural momentum a lovely in control, out of control use of feedback and top it off with a loud and energetic performance. Well worth keeping an eye on!" 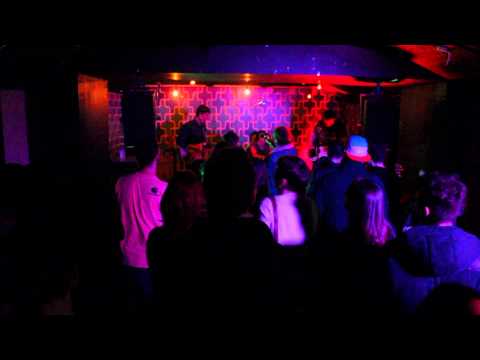 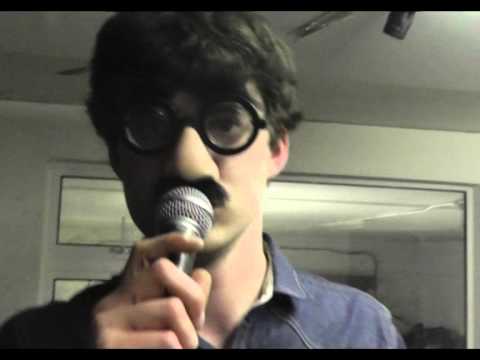