The Difference Engine are a Dublin indie/trumpet pop band. In June 2011 we released the single "I Don't Have Your Money" about the Irish economy, the international bailout and possible options for the future of the country. Amongst its many fans were Fintan O'Toole, the Irish Times columnist and activist who said "I love it" and that it should become the new national anthem.

Our 1st Single "ELEPHANT ISLAND" about Irish Antartic Explorer Ernest Shackelton was played on Today Fm's Ray Foley Show and KC at Night. The video, which is up on Youtube, is a documentary about Shackelton's Endurance expedition to the South Pole and his crew's efforts to get back to civilisation after disaster struck . Our other songs deal with topics such as Courage In The Face of Adversity (IMPERFECT LINES) and The Greatness in All of Us (4 FOOLSCAP PAGES) . The songs are quirky and clever whilst possessing the best brass section in the city/world and a live show that has elements of uncontrolled pleasure, good humour and high drama

Lyrically our aim is to make the ordinary seem magical. Musically we simply write great melodies. The songs are a handbook on how not to get laid and how not to be popular. We have been compared to the Smiths, Blur, Whipping Boy, Randy Newman, Coldplay and Mark Ronson

Previous songs by the lead singer Brian Canavan have received a large amount of radio airplay. We had single of the week on the Rick O’Shea Show on Radio2 for “Carol Vorderman – Counting Me Down” which has received nearly 220,000 hits on YOUTUBE. Ray D'Arcy believed his songs to be "a work of genius" when he performed on his show whilst Beat FM and Live 95 listed him as one of their favourite acts in their end of year review.

Please enjoy The Difference Engine sensibly and tell all your friends. ELEPHANT ISLAND and I DON'T HAVE YOUR MONEY can be downloaded on differenceengine.bandcamp.com 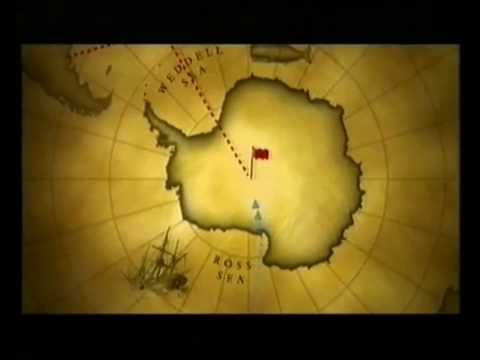 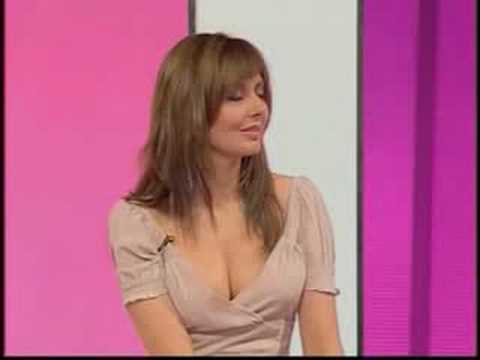 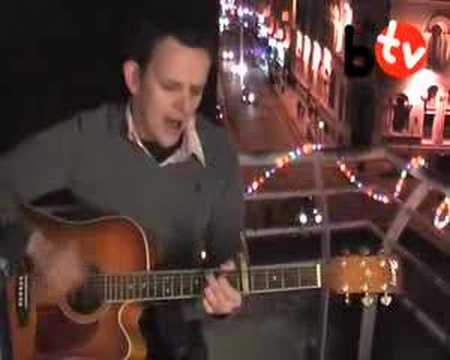