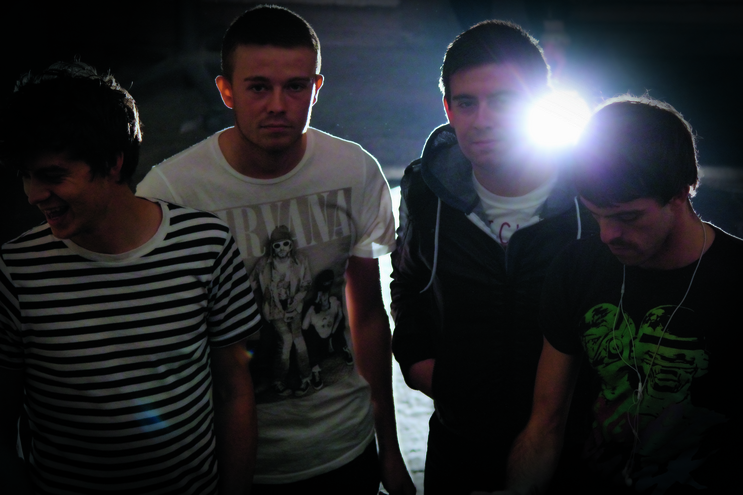 The Dead Beat have just released their Debut E.P 'Your 19th Revolution'. All tracks now available for Free Download through Bandcamp.

With a catalogue of songs ranging from high paced dance, garage to post- punk, The Dead Beat have captured a uniquely modern sound that appeals to a punk sensibility, while sticking strictly to a professional work ethic. This has proven successful for the band in creating a collection of songs which have been widely appreciated by audiences to date and with their debut E.P 'Your 19th Revolution' having just had its official release, it only adds to the intrigue.

Keep up to date with the latest news from The Dead Beat:

03/ 03/2013
We are delighted to announce the band finished working on new tracks with the brilliant Francesco Gatti and Paul Lynch of Storm Studios, with a view to streaming the video to one of these tracks at our next headline gig in the Thomas House on the 23rd of March. Thanks for all your support!

05/03/2013
Some great news people-
Tracks are being mastered as we speak, by producer Jackknife J who is currently working on the new Lethal Dialect album '1988'.

23/ 03/ 2013
Debut E.P 'Your 19th Revolution' official release date! All tracks now available for download on the Bandcamp page ( just click the Bandcamp logo on the left hand side to be directed to the bands site). Get downloading and enjoy!

14/05/13
The Dead Beat will be playing two Dublin shows over the next month, as part of the promotion of our debut EP 'Your 19th Revolution'. Firstly the Twisted Pepper, Middle Abbey St on the 25th of May, support TBA. Followed by a performance at Retro Revival's 3rd birthday bash, in Sweeney's on Dame St, June the 8th. We hope to see you there!

• U&I Music Magazine 10/10, '' The Dublin music scene can at last rejoice because it would seem that we finally have an underground band on the scene to really get excited about''.

To read this review in its entirety, visit-
http://issuu.com/uandimusicmagazine/docs/april_2013_issue page 29 of the april issue.

• Paul Kavanagh, of the acclaimed Chew Your Own Fat website (providing unbiased views and reviews on the Irish indie scene)

"It baffles me how this band don’t have a cult following, as they sound exactly like the next generation of disillusioned debt-kids SHOULD sound. Bold, cynical, and kinda pissed off. "

• Below, a link to another generous review straight from the Chew Your Own Fat website of the most recent single to date 'Chase The Sun', highlighting the need for the The Dead Beat's sound and attitude in today's industry. It is definitely worth a read to gain a further understanding and perspective of the band.

• Robbie Kane - The Psychedelic Society. (Reviewing ‘Phoney' Promo)
"Great track, first Irish band with an actual marketable sense of melody and character of sound that I've heard in a long, long time. As a psych rock fan, I can't praise this enough... sent it out to everyone in my contacts."- 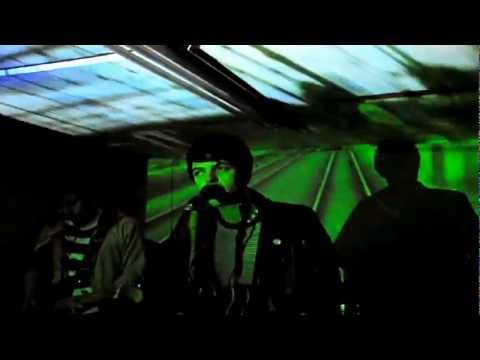 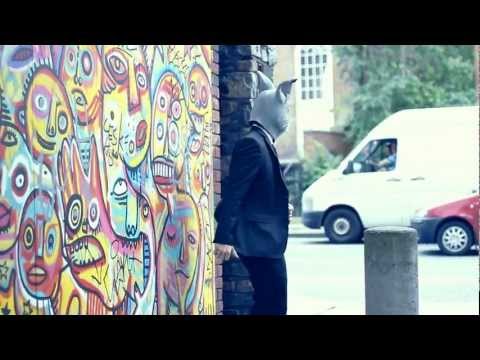 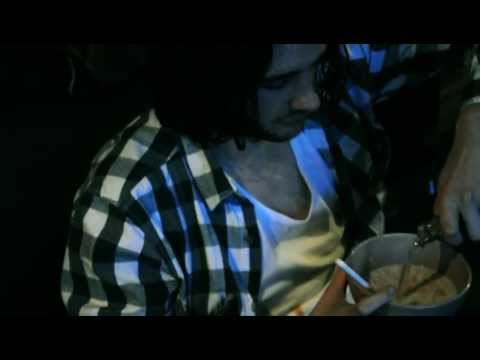