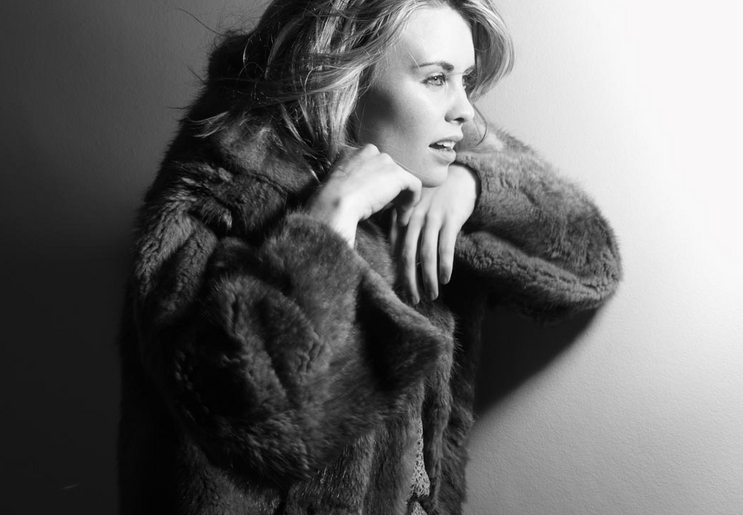 The Danger is the musical moniker of Dublin based artist Niamh Farrell. Niamh released her eponymous debut E.P. in October 2010. Some highlights of recent months include performances in Crawdaddy supporting Warpaint, The Olympia supporting The Coronas, and supporting Brit Award winning Ellie Goulding on her Irish tour dates.
Niamh will also be featured in this seasons Other Voices series.
"A lot of people falling in love with The Danger Is in Whelans right now..." - Nialler9 via Twitter
"Striking, classic indie-pop with alluring ties and bows from Niamh Farrell" - Jim Carroll, The Ticket
"Niamh Danger is one of the most recognizable singers to appear on the scene for several years. Her songs, voice and onstage charm are all instantly likeable and rolled together they make for a very special performance." - Robert O'Connor, www.goldenplec.com