The Curtain Thieves have drawn on a combination of traditional rock influence and pop hooks to gain the band a strong following during the early stage of their career. A strong emphasis on vocal harmonies, alternating rhythms and face-melting guitar licks grab the attention of any listener. A band that are arriving hard and fast, they transport music of sincerity, melodies, groin and love. Get on board for live music that'll leave you panting.

A Louth based rock band who have been together for over 4 years, they have previously launched two 4 track EPs and a single and received some great reviews for their work. The band are set to launch their next single Animal in June 2012.

They launched their latest single on the 1st of July aiming for a position in the Irish Music Charts and had great success with it. The single Only in the Night secured the number 35 spot in the top 50 single sales in Ireland as well as the number 3 spot in the top 10 Irish physical sales. iTunes too promoted the single as its top recommendation for “Home Grown” music after it reached number 135 on their trending downloads charts.

Over the years, The Thieves have built on their reputation by playing as many high profile support slots as they could get their hands on. Bands that they have warmed up for include – Republic of Loose, Ham Sandwich, Fred, The Flaws and Aslan on a number of occasions.

As time went on, The Curtain Thieves were able to book more high profile gigs for themselves and started to sell out their own shows. They were offered the headline band slot at the BT Young Scientist Awards in the RDS in 2009.

In the summer of 2010, the band embarked on their first tour of Ireland and Northern Ireland, playing in some of the countries top venues including, The Academy, Whelan’s, The Village - Dublin, The Roisin Dubh – Galway, Dolans – Limerick, Auntie Annie’s – Belfast, The Crane Lane - Cork, The Spirit Store - Dundalk and more.

The tour was a great success for the band as their fan base became more national. As a result of the tour, The Thieves were asked to play at a number of independent festivals around the country including Temple House Festival, North South Festival, Tanglewood Festival and Vantastival.

With a lot of hard work, some publicity stunts and even an illegal rave in a forest - The Curtain thieves have defiantly earned their place on the Irish Music Scene.

● “Becoming the band to watch out for this year” – Galway Independent
● “This really is a band to take notice of” – Heineken Music
● “Yup, that’s pretty much the best EP title we’ve heard in a decade” – Hotpress
● “One of the hottest young bands around” – The Evening Echo
● “One not to be missed” – The Drogheda Leader
● “Their ballsy, wig out rock’n'roll is belted out with a sugar coating of pop melodies with no song overstaying its welcome.” – Limerick Leader
● “Impressive” Irish Times
● “Curtain Thieves…They do what the Arctic Monkeys wish they could”- Highway 67
● “I thought that young rock band were brilliant” Tanaiste Mary Coughlan 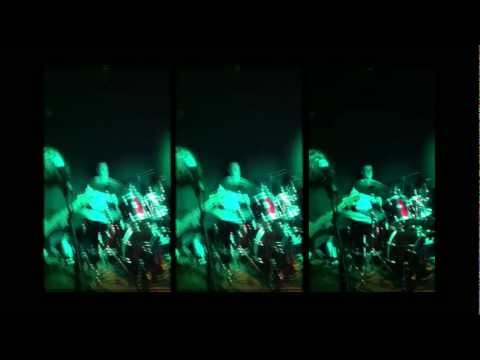 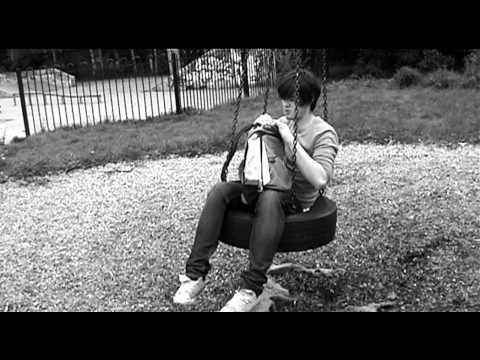