The Dublin-based 6 piece specialise in catchy, alternative pop.The band released their debut album in April 2013. It was produced by Nick Brine (Teenage Fanclub, Super Furry Animals). Single ‘No.1 Fan’ received airplay on Today Fm and BBC Radio 6 amongst other stations and a number of tracks featured on Irish TV programmes.

Its follow-up, 'Lost Languages' was produced by Gavin Glass and released in 2017. The album was a move away from the indie pop of their debut and was in part a homage to many of their favourite 'Americana' artists. A number of tracks were play-listed on Irish radio stations. Musician.ie made it their album of the year.

The band have just finished recording their third album with producer Stephen Shannon (Mount Alaska) and it is scheduled for released in 2020.

The Crayon Set are an exciting live band and have played many of the top Irish festivals and venues. Their dynamic live shows feature tight vocal harmonies, instrument swapping and occasionally some giant inflatable crayons ...

Praise for 'Lost Languages':
"Pop music at its glorious best" Joe.ie
"I’m finding it difficult to summon up worthy praise for this delicately beautiful album .. our album of the year". Musician.ie
"An Upbeat Gem" The Irish Times
"One of my top ten albums of the year" Piggledy Pop (France)
"An assured and mature opus" Hot Press Magazine
"Lost Languages is beautifully crafted & one of the year's most intriguing offerings" For the Rabbits (UK) 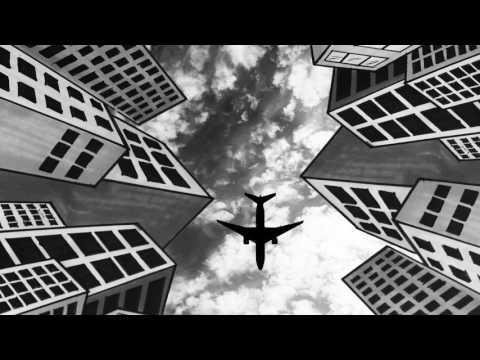