"this Dublin three-piece have perfected the whole stop/start, quiet bit/loud bit thing. They manage to be both epic and minimal." - Q Magazine

The Dudley Corporation are Joss, Mark and Dudley. Their 4th album is called 'Everyone does everything wrong' and will be released this May on ltd vinyl and download. The album was recorded by Jimmie Eadie in Dublin, mixed by Rob Bochnik in Chicago, mastered by Stephen Quinn in Dublin with art fancified by M+E in Stockholm.

You can download the first single, 'Grey lights', for free from http://thedudleycorporation.bandcamp.com

Of "In Love With The Dudley Corporation" Q magazine said that the Dublin three-piece have 'perfected the whole stop/start, quiet/loud thing' and that something truly special was around the corner. Alternative Ulster placed the album at Number 9 in its albums of the year, one place behind The Darkness, while Irish magazine Hot Press lauded it as the 59th greatest Irish LP ever made!

"These Dubliners are the masters of gentle, wistful songs and lush soundscapes." - OK Magazine

"Buy it. The ghost of Chet Baker meets the ghost of Kurt Cobain on a sleepover at Burt Bacharach's ranch." - Evening Herald

"When they got to the crossroads with the sign reading 'comfortable mediocrity' one way and 'awkward brilliance' the other, Dublin's The Dudley Corporation are one of those rare bands who've chosen the latter" - Rock Sound

"they can balance anarchy and airplay, enhancing rhythmic rupture and emotional impact by slowing down and loosening up." - Irish Times

"The Dudley Corporation are arguably making the most compelling music in Ireland at the minute. Captivating and brilliant in equal measure" - Alternative Ulster

"It's been such a long time since a band has made a sound half as exciting as this. Only The Strokes have made a record as instantaneously thrilling in 2001." - Limerick Leader

"It is a John Cusack of a rock album: the songs full of a robust, boyish energy, an I-can't-stop-myself hyperactivity, a tremendous intelligence and a tendency to go off without any notice on fantastic, mind-boggling tangents.” - Hot Press, Ireland

“’slanted and enchanted’ on a weird sugar buzz or something equally loveable” - The Event Guide, Ireland 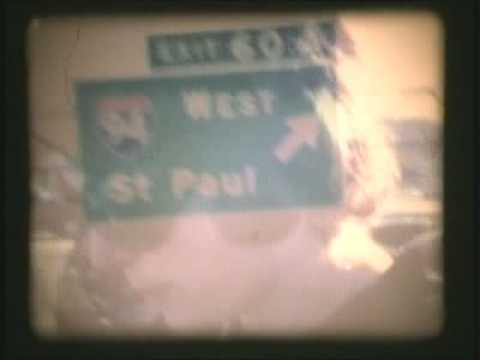 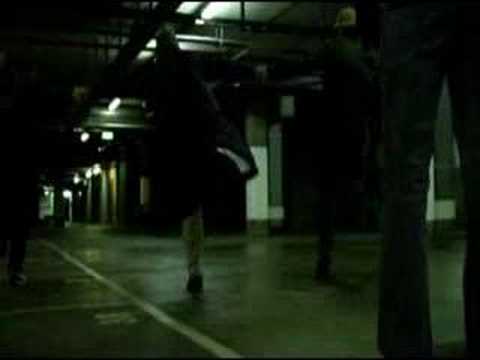 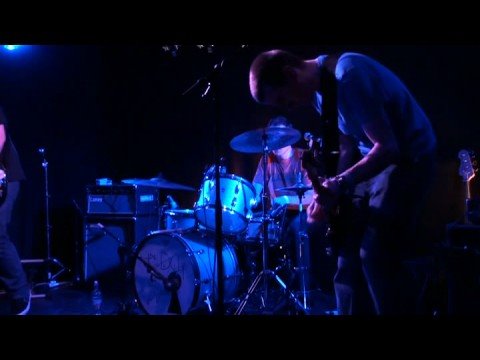