There’s fuzz tones, wailing harmonica and volume, held together with a heavy, soulful rhythm.
Greasy rock n' roll flows from the core of The Cold 100, with a seething undercurrent of the blues nestling underneath.

The band released their debut EP 'Into The Parlour' in March, which has been described as:

"The Cold100 are a leading light on the new-rock explosion that’s taking place at the moment.
'Mr Westcoast Man' - bridge pickup guitar heroics, soaring vocals and tight as fuck rhythms.
'For Us Here' is the kinda tune that wouldn’t sound out of place in the company of Jack White’s
own arsenal of ten gallon slide guitar riffs from hell.” - http://chewyourownfat.wordpress.com

This is all off the back of the band's free-download single 'New Stories' (www.soundcloud.com/thecold100/new-stories) which garnered a lot of attention on its release, particularly from 2FM. The Cold 100 were also singled out by Dublin's Radio Nova for the station's 'Nova Recommends...' spot.

This summer, The Cold 100 will also be playing at the Ballinamore Fringe Festival as well as the Belly Bang Festival in Clonmel, amongst other shows throughout July, Aug & Sept.

Autumn 2012 will see the band release their first vinyl single. 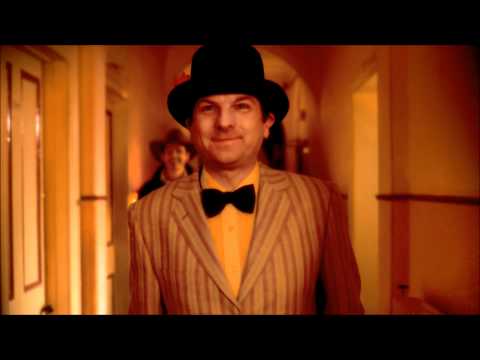 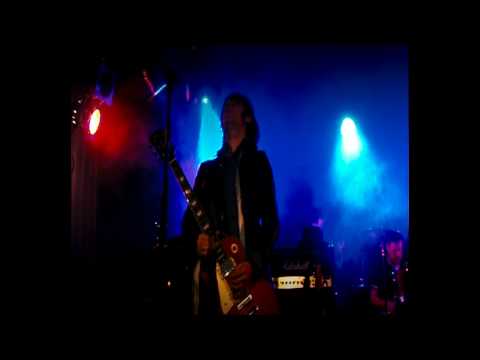 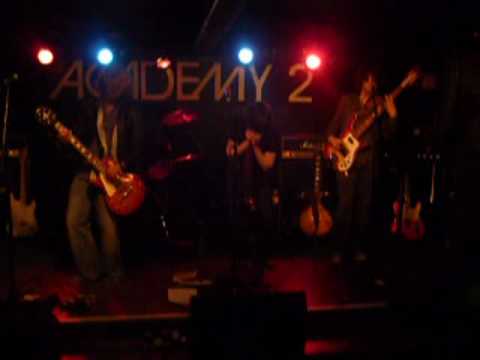 Mr. Westcoast Man
New Stories
For Us Here
So Strange The News