It might be something in the water, or the spectacular architecture looking down on Northern Ireland’s second city, but Derry produces musical talent at a prolific rate. And now there’s another name to add to the list: The Clameens. All aged between 17 and 19, and having been in a band since school, The Clameens are four boys, including two brothers, who are about to make their home city very proud of them. Signed to 25 Hour Convenience Store (GaryPowell – The Libertines – label), The Clameens sing about being young, drinking, fighting, falling out and having fun.

Their lyrics are acerbic, smart, hilarious and honest. And their tunes will make you want to dance, and drink, and dance some more. The band have already supported Mark Ronson, Pete Doherty and The Strypes, among others, and been chosen by MTV as one of the hottest unsigned bands for 2014, as well as being featured on Radio 1 and 6 Music, played to a packed tent at Liverpool’s Sound City 2015, and have huge touring news in the pipeline including a sting a dates across the UK hot of tour of their Indian tour with the NH7 Bacardi Weekender. The Clameens have talent, wit, good humor, great songs, and youth on their side. 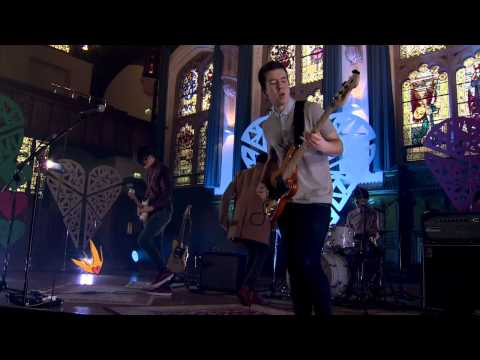 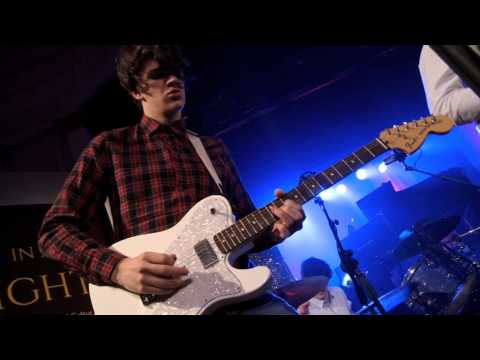 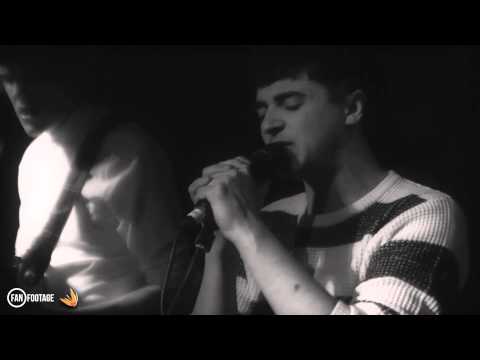