"A nuanced pop gem" - Nialler9
“Simply put, Joy of Being is a joyous, wonderful album (album of the week)” - Dan Hegarty (RTE 2FM/2XM)
“Stuffed full of uplifting electronic pop” - State Magazine
“The kind of earworm that is always welcomed when it comes your way” - Jim Carroll (The Irish Times)
"Vivid, irrepressibly up-beat and captivating" - thelastmixtape

Hailing from Waterford, The Casanova Wave is the creative outlet of Brian McCartan. The Casanova Wave emerged onto the Irish music scene with a self-titled debut EP during the Autumn of 2010 and it wasn't long before his unique style of music enraptured all who had the luck to encounter it, even earning a mention in The Irish Times ‘Best Irish Acts of 2010’ list. His performances and debut album ‘Joy of Being’, released in the summer of 2012, won over the ears, hearts and dancing feet of the masses. The happy-go-lucky mix of warm electronica and fresh live instruments are complimented by an array of sounds, melodies, bouncing rhythms, bright guitars and pulsing synths.

Go to http://thecasanovawave.bandcamp.com/ where you can purchase your copy now and let the dancing begin! Follow The Casanova Wave on Facebook and join him on Twitter to keep up to date. 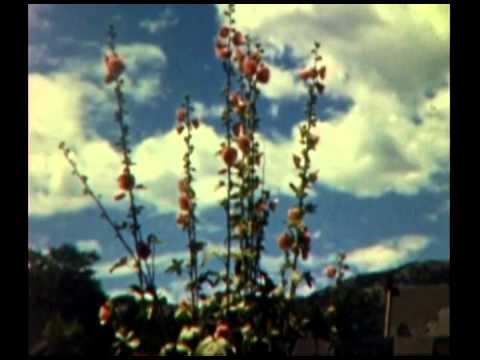 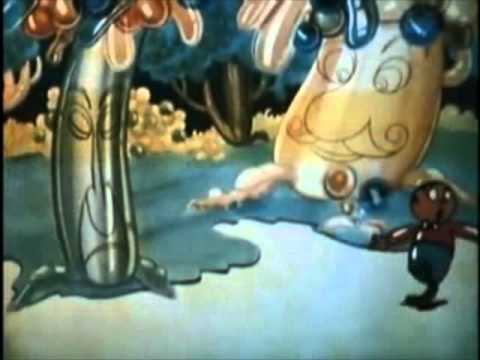 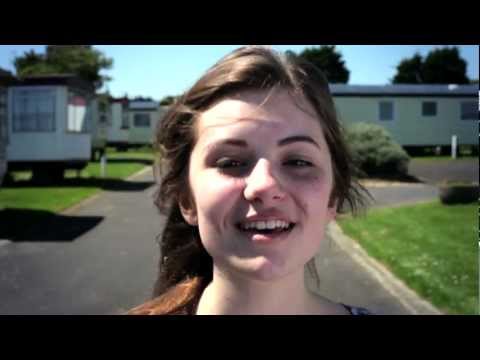 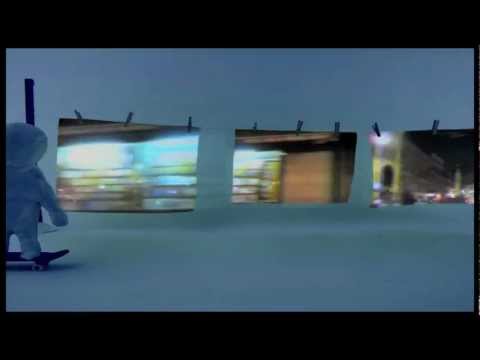