The Bridges Of Madison County

Here's some shit we say about our shitty selves.

The band, which is comprised of members of Hands Up Who Wants To Die, Hooray For Humans and The Jimmy Cake is not so much a supergroup as it is a hospice where ideas and ageing scenesters go to die. After several personnel and name changes the band’s current line up came together in 2010 and recorded the album soon afterwards. Having played many shows around Ireland, the group argued, back bit, drank heavily, befouled Roy Duffys sitting room floor and eventually got around to releasing their first e.p

Inspired by their love of Meryl Streep, awful titles and irish colloquialisms they named the E.P The Divil Wears Prada. It was released to some positive notices and poor sales.
Since then they have emigrated, undermined each other, befouled Roy Duffys kitchen and generally acted poorly for a year. They have somehow gotten their act together long enough to actually finish the recordings and will release them during this current lull in hostilities before inevitably descending into mono-syllabic grunts of dissatisfaction and disdain for one another.

Or alternatively here's some shit folks have said about our shit:

‘Beastenders’ will set many a post-punk fan all aquiver.......There is a lot of unbridled madness going on here with creativity oozing from [it],

[This] four piece blew my mind .... continue to baffle.....[and are].. never anything less than exhilarating,

A rare chance for Bridges to be placed rightfully alongside the other distinctly un-shit music emanating from this island,

‘The Divil Wears Prada’ is an EP that sounds like nothing else...one of the most visceral collections I’ve heard in a while. I’d sell my soul to Santy for more of this"

Finally something to believe in again.,

"Formed as a possible outlet for collective weirdness, The Bridges of Madison County clearly don’t take themselves or their music seriously, which makes them even more intriguing. Beastenders is an unsettling listening experience – a mixture of maddening experimentation, taunt, yet sporadic songwriting and the grinning, cackling laughter of The Joker. Also, by weird I don’t mean ‘oh they’ve stuck some brass on it and samples, those wacky guys!’ I mean in the sense of ‘back out of the room slowly, keeping eye contact, with a false smile plastered on your face, why hasn’t someone started the car yet-OHSHITOHSHITOHSHIT-’ THAT kind of weird."

Some punter in Ballina 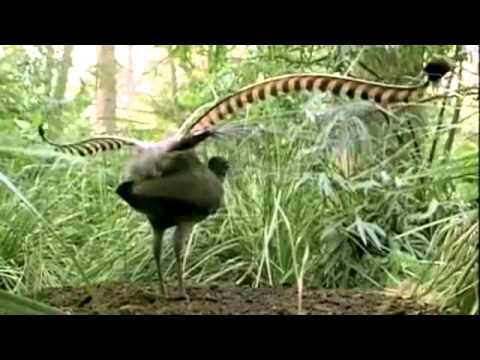 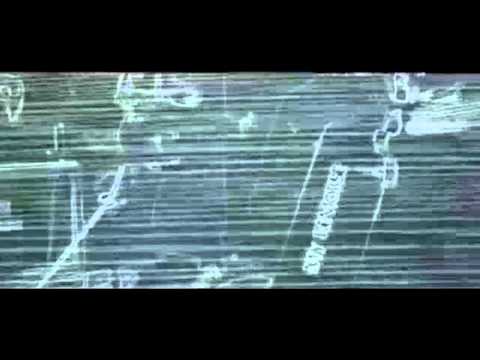