Hailing from the west of Ireland and fronted by three siblings, Ann, David and James Blake, The Brad Pitt Light Orchestra's ear-catching melodies are desperately hard to categorise yet strangely easy to love.

2010 saw the release of their debut album 'Lowering The Tone' including a collaboration with Paul McLoone of The Undertones and Today FM. The bplo have since enjoyed plenty of airplay as well as appearances on The Late Late Show, The View, POP4, The Ian Dempsey Breakfast Show and The Pat Kenny Show.

“…a grown-up album of inspirational songs, wonderful harmonies and interesting song structures. The main quality I love about the album is the infusion of fun which flows throughout the album.”
2 U I Bestow Blog, 2uibestow.blogspot.com

"… a superb, joy-filled, dervish of an album. Theatrical and thoroughly entertaining musical collective that produce some powerful music."
-Alan Owens, The Limerick Leader

"Apply a liberal spread of intelligent lyrics - rare, rare commodities - and biting humour (of the clever variety) - and you have a truly unique prospect on the Irish music scene."
- Dublin Rocks

"Taking in everything from indie to orchestral fragments to pop music."
-Lauren Murphy, Hot Press

"Just when you think you've heard enough songs about Old Red (we've already ran with him, danced with him and had sympathy for him), along come Limerick groove rockers The Brad Pitt Light Orchestra with a fresh and fiery new take on devil worship. A reckless, grinding gem."
- Celina Murphy, Hot Press

"best of the (Flatlake) fest"
-Alan O'Riordan, The Irish Examiner

"All dressed up for the prom, BPLO’s music is a festival of contrast and melodrama...the stark vocal contrast provided by the three Limerick siblings up front quickly lodges in the skull. It’s all the drama of ‘Phantom of the Opera’ with added indie cool."
-James Hendicott, State Magazine

"Enjoyable and uplifting! One of my favourite Irish bands."
-Paul McLoone, Today FM 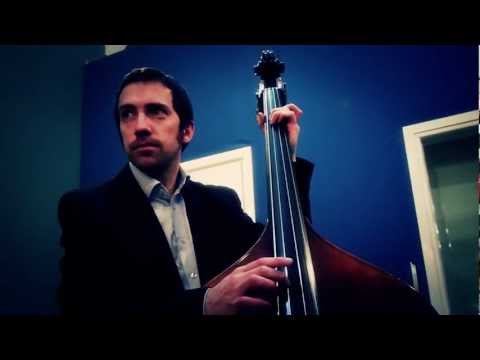 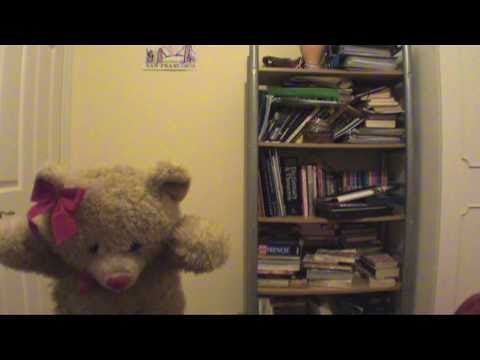 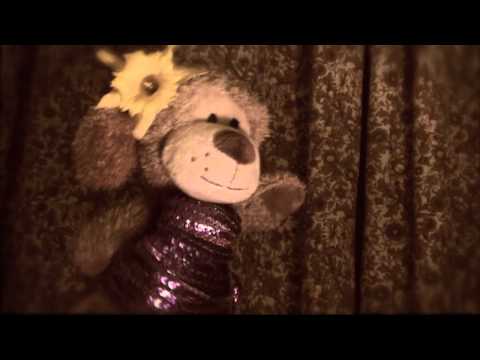 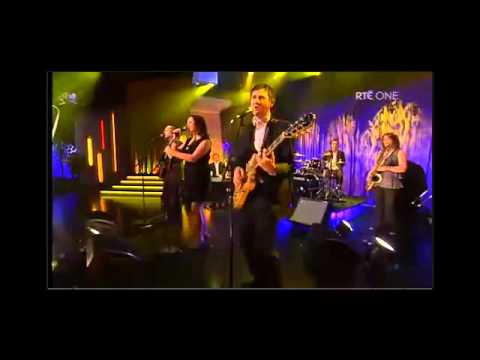