The Boxing Plot are:

"They might only have a handful of tracks available online, but everything we’ve heard so far from The Boxing Plot has been nothing short of spectacular. The band draw loose comparisons with early Bloc Party and Interpol with their severe and brooding songs, but The Boxing Plot have their own totally unique and fresh sound. Aside from their cracking tunes, Harry Ó Cléirigh’s intense stage presence is yet another reason why this act is a must-see. With the band due to release some new material in the near future, this is the ideal chance to catch one of the most exciting and enigmatic bands around."
-Goldenplec

"The Boxing Plot were one of the acts that everyone was talking about after the 2013 Hard Working Class Heroes festival. They've travelled a long way in a relatively short time and the backing of Budweiser Future Sounds of Irish Music will surely help spread their name further. Watch out - These Boxers have come out swinging."
-Hot Press

"After dropping jaws in 2013 at the Hard Working Class Heroes Festival and being named as Phantom 105.2's NEXT I-CON, The Boxing Plot have continued to develop their sound and live performance. We're still sure that they're ones to keep a very close eye on."
-Phantom 105.2 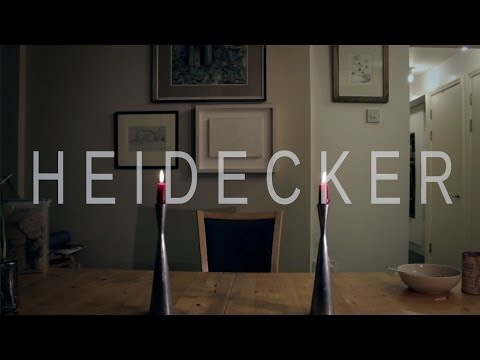 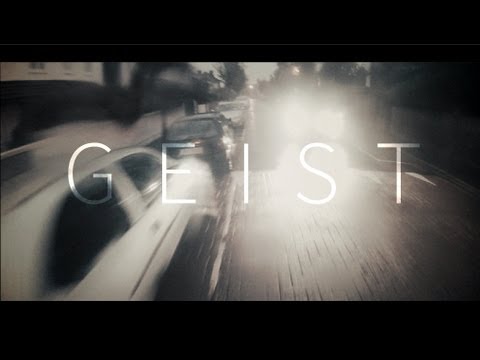 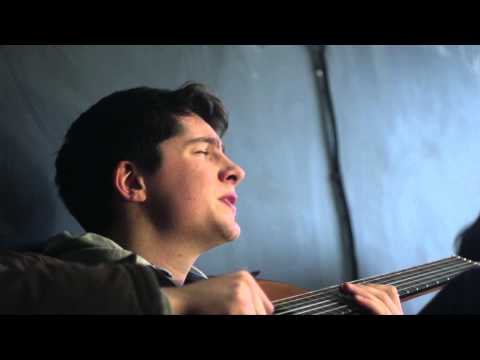 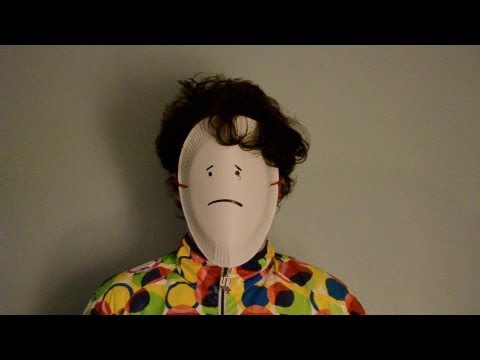