The Barley Mob, a six piece group of talented and lively musicians, released their much awaited debut self titled album on 25th October 2013. The album features 11 tracks produced by renowned producer Steven Shannon who helped the band translate their energetic and electric live performances into an accomplished studio album.

With over 400 shows to their credit since forming in 2010, the band has been widely acclaimed for their live performances. Over the last four years they have built a large and growing fan base from playing in the smallest venues to the largest festivals including Electric Picnic, Knockanstockan, Sligo Live, Dublin City Soul Festival, Body & Soul and Boomtown Fair(UK) as well as performances on RTE Radio 1, Phantom, FM104 and Kildare FM.

The Barley Mob's music does not fall neatly into any one genre. Their debut delivers a fresh blend of uplifting music embellished with infectious beats, folk jigs, soulful melodies and rock riffs. Its varied range and mix harvests the mood of the country from despair and discontent to a simmering sense of revolt imbued with resilience and hope for a better future. Their repertoire resonated with crowds that did not take to the streets but instead danced and sang to songs such as "Everybody's Music", "Stand Up, Rise Up, Big Up" and "You’ll Never Be Lost When You’ve Got Music”.

"All told, The Barley Mob is a cracking record. If you thought Irish Folk and raggae made strange bedfellows, prepare to eat your words" Debut album review, Hot Press.

"Right from the opening track, ‘The Barley Mob’ bottles the joyous, feel-good vibe that the band have brought to their live shows" - Debut album review, Golden Plec

"..but for us the head-liner came hours earlier. The Barley Mob are a true rarity: reggae isn't exactly storming the fort of the Irish music scene, but there’s far more to this impressive grouping than a clever play on words."
AU Magazine - Vantastival 2012 review

"The Barley Mob are as good if not better than any band on the gig circuit in Ireland right now, make it your business to check them out."
Goldenplec - Vantastival 2012 review 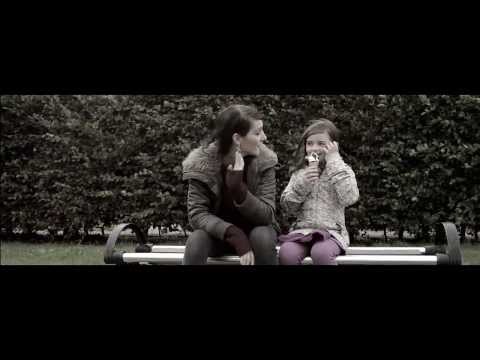 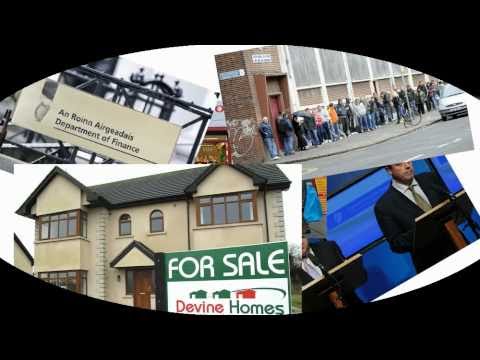 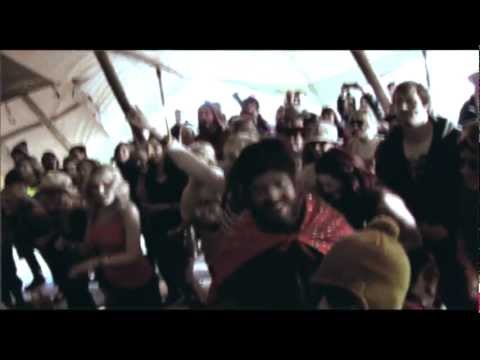