Founded in 2011 and hailing from Cork City, Ireland and USA, The Art Crimes Band signed to the Californian based SUGO Music record label in 2014 and launched their debut album of original material entitled ‘Radio’ at the Guinness Cork Jazz Festival in 2015. 2021 arrived with new beginnings and the band released the soulful single ‘In The Dark Of The Evening’ (Jan 2021) to much fanfare and critical acclaim. While still busy in the studio that year also saw the group collaborate with Colm Hayes on his debut single Mosaic (April 2021) featuring Grace McMahon on vocals. That summer saw them make a welcome return to the stage at Soul In The City Festival plus multiple shows at The Guinness Jazz Festival that autumn. To wrap up the year The Art Crimes Band also gave a lending hand in studio to their very own Stephen Kirby on his debut single 'Funeral March' (Nov 2021).

The Art Crimes Band opened 2022 with the sultry, funk and soul infused single ‘Guy Like You’, followed by a 90s synth-laden throwback remix by Producer Blakkheart. The group officially participated in UNESCO International Jazz Day on April 30th 2022 with an intimate live stream featuring vocals and piano of their 2015 Jazz ballad 'If Only'. The performance was released soon after as a single.

Summer 2022 wraps up featuring their latest studio release on August 26th with 'Neon Skyline'. Drawing from 80's Tom Petty and Springsteen, mixed with John Mayer and Bon Iver, and described by Hot Press Magazine as “stunning”. Neon Skyline was inspired by the novel “Bright Lights, Big City” by American author Jay McInerney and was conceived by guitarist Stephen Kirby while on a night time drive from Los Angeles to Las Vegas. The song is a tale about a character's time spent caught up in, and notably escaping from, the mid-1980s New York City fast lane.

The band will spend the final months of 2022 back in the recording studio continuing work on their upcoming album slated for release summer 2023.

“Effortlessly slick sound” - Hot Press Magazine
“One of Cork’s most interesting bands” - The Cork Independent
“Quality musical breaks that fill you with contagious energy” - Iggy Magazine, Paris
“Together, they merge the best elements of different funky genres, for a sound that draws you close and does not let go” - The Otherside Reviews, Germany 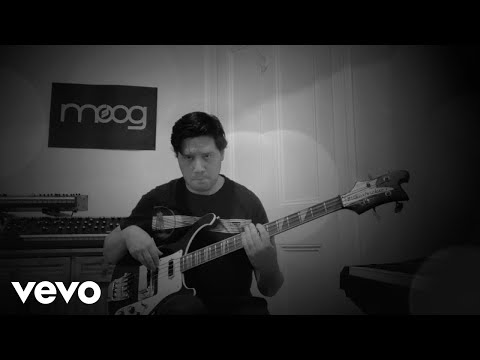 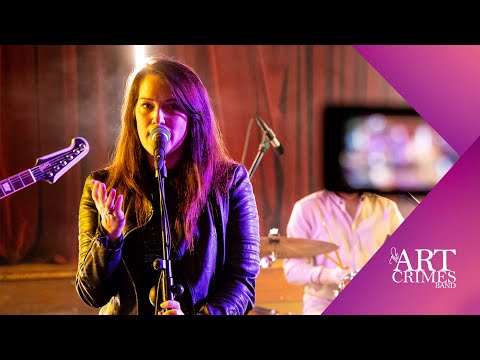 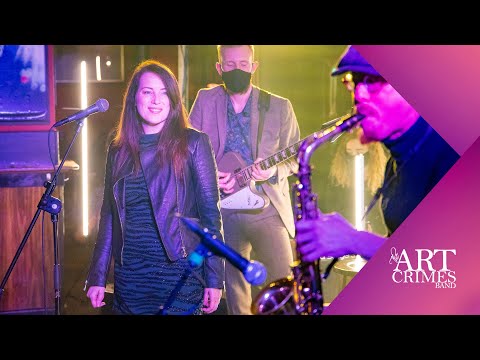 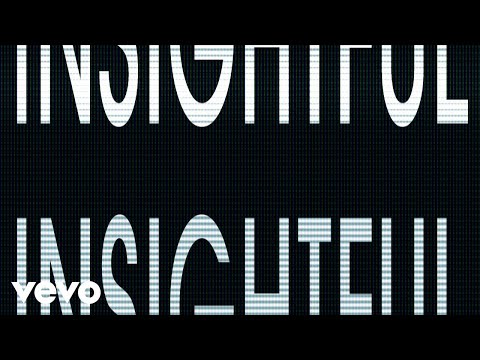