The Animators are not a group, but a movement. They are an exciting, energetic and positive music collective from Dublin city. A melting pot of creativity, characters and musical ability, their quirky, intelligent and feel good music is as exciting as it is refreshing. The new face of Irish music.

The Animators have already made 2 TV appearances with performances on the Saturday Night Show with Brendan O' Connor on RTÉ, as well as working venues the length and breadth of the country. They have made appearances on many major radio stations and have had their music play-listed locally and internationally.

They have collaborated with the legendary jazz group „Hypnotic Brass Ensemble‟ on their track „Those Were The Days‟. They currently have two releases to their name 'Sketch' (EP) and 'Drawn Together' (Album). They are currently working on their 2nd EP 'Bars n Hooks (Back To Basics)' due for summer 2014 release.

Their live show is a combination of live dynamics visuals and golden era hip hop sensibilities. 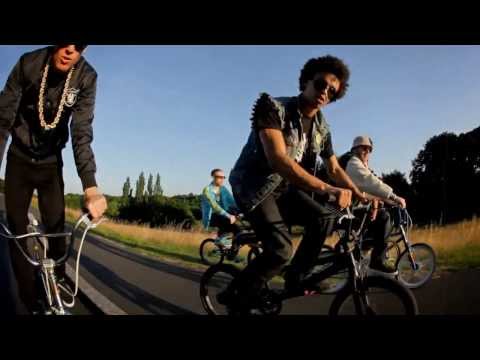 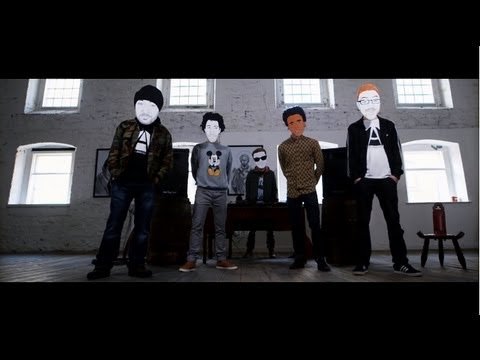 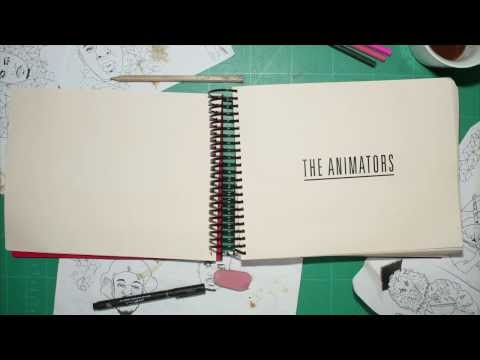 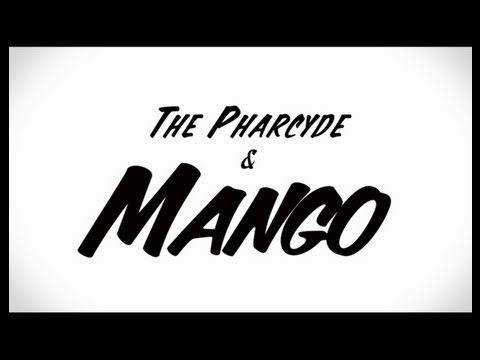