The Altered Hours exist in a swirl of the psychedelic and hypnotic. Sweet Jelly Roll,recorded Autumn 2012 in Berlin, released on 10" and digital download by A Records(Brian Jonestown Massacre,Dirty Beaches) in April 2013.

Their debut release Downstream was recorded in a reclaimed government building housing the band's Cracks in the Light Studio and was released independently. 2012 has seen The Altered Hours play some wonderful stages and festivals across Europe including Electric Picnic,Liverpool Psych Fest,Germany and the UK. 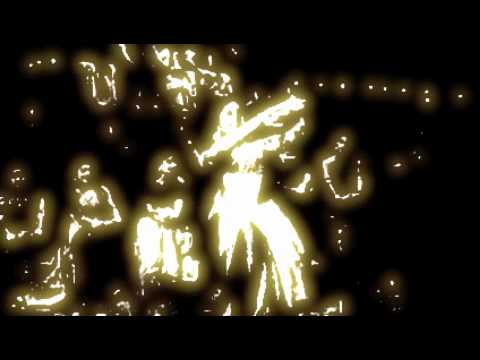 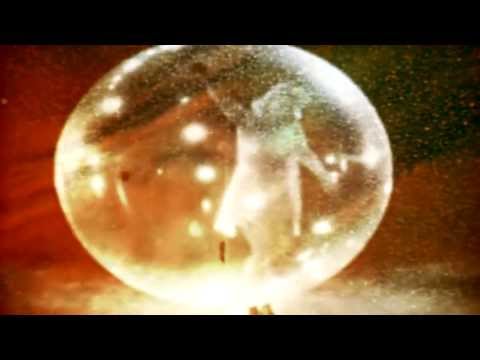