The Aftermath are a band based around two brothers, Johnny and Michael Cronin who live in the Midlands of Ireland. They have been quite successful in Ireland with 3 top 20 singles and a top 20 album with debut Friendlier up Here.
They have shared the stage with the likes of The Script, The Pigeon Detectives, Ian Brown, Keane, The Frames & Razorlight to name a few and have recently headlined Sweden's Peace & Love festival as well as sold out shows from Dublin to Leeds to Berlin.

Their debut album, “Friendlier Up Here” was recorded in France with Karl and Dave Odlum who have produced The Swell Season, guiding them to Hollywood and Oscar glory with the music from the movie “Once”. The album was mixed by Ger McDonald of U2 and Travis fame and with some tracks mastered by John Davis of Kaiser Chiefs, Ting Tings, Bloc Party and The Smiths fame.

Musicians such as Steve Wickham from The Waterboys, keyboardist Helen Turner from The Style Council and the Paul Weller band, Vyvienne Long from the Damien Rice band and Tindersticks man Terry Edwards played with the band on the album, as did Anathema and Antimatter man Duncan Patterson.

4 Things you didn’t know about The Aftermath –

1/The Aftermath’s debut album Friendlier up here was voted into the Hot press best 250 Irish albums of all.
2/Kaiser Chiefs drummer Nick Hodgeson named The Aftermath his favorite Irish band when asked on the subject
3/The Aftermath have spent the last 2 years building their own studio The Transmission Rooms in Drumlish, Co Longford. As well as recording themselves it has seen Noel Hogan (The Cranberries), and Shane McGowan through its doors.
4/ Drummer Mick Cronin has been moonlighting with Shane McGowan’s original punk band The Nipple Erectors where he has record some new material and played a handful of live dates. Mick has also started a new project with Matt McManamon from The Dead 60s in the drummer and producer’s chair.

What some of the papers say

“The saviors of Irish lad rock.”
The Irish Independent

“The record hurtles along in a dizzying myriad of styles but is gratifyingly stuffed full of good tunes... like the Bad Seeds on top form.”
8/10 - AU MAGAZINE 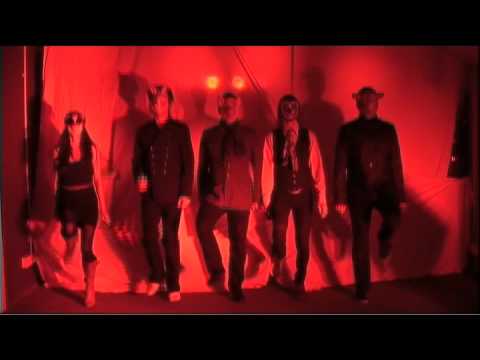 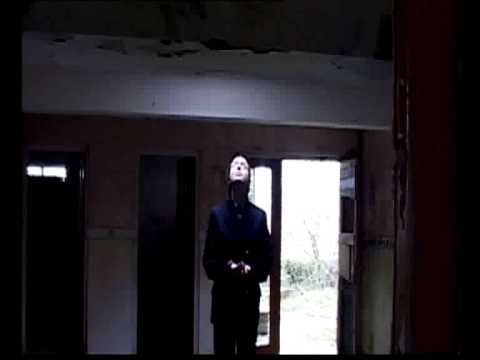 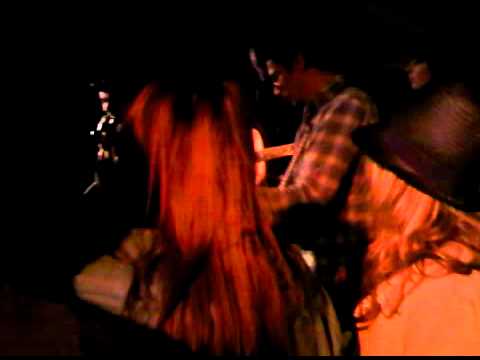