Having drawn comparisons with acts from the Beautiful South to Mumford and Sons, The Jigsaw Jam are certainly not an easy act to put a label on. Indeed, any journalist or music critic faces little chance when even founding member and Galway native Shane Davis struggles to describe the sound generated by the diverse six-piece. Settling on ‘alternative traditional folk’, Davis says that the band originally came about when he approached fiddle and ukelele player Gráinne Noone to add some of her musical talents to his singer-songwriter act. The addition of Caroline Sullivan on keys and Brenda Weir as a second vocalist gave rise to The Jigsaw Jam as we know them and Davis says that the aim was always to produce a slightly different sound to what was already out there. Having secured a studio with a friend of a friend for the recording of the band’s EP ‘There Was A Time’, fate intervened yet again as the friend turned out to be Aidan Smyth, who became a permanent feature in the line-up after adding his bass to the recording process. In early 2015 accomplished percussionist Kevin Smith joined the band ahead of the release of their second EP 'Somewhere Between Lost and Found'. The organic growth of the band was complete.

"A blend of catchy pop melodies with traditional instrumentation and a unique blend of Davis and Weir’s contrasting vocals" ( Galway Independent), 'There Was A Time' got its launch at Monroe’s Live in 2012 and received an overwhelmingly positive response, both in Ireland and abroad. The band sold out it's launch in the upstairs venue of Whelans and had to add a second date to cater for demand. The 5 track EP also spend a week at the top of the iTunes Singer/Songwriter chart, keeping Ed Sheeran at No. 2. The band also had radio play on 2fm, TodayFm, 2xm, ShannonsideFm, Radió na Life following the release of the EP.

Following release of the EP the band have returned to Whelan's on a number of occasions, gracing the main stage on many occassions. They were also asked to appear as part of the Whelans 'Ones to Watch 2013 Festival', where they headlined the Village stage. They have also toured across the country with gigs played/booked in Roscommon, Meath, Cork, Galway, Clare, Waterford and Wexford.

June 2015 sees the release of the band's new EP 'Somewhere Between Lost and Found' . With a diverse mix of contemporary folk and pop, the EP is set to turn heads as the band have once again produced a unique style of music, making for a very interesting listen. The EP contains 4 original tracks and one cover 'Man in the Moon', written by Bill Dickson and Kathy Stewart.

"Light female vocals are offset perfectly by Shane’s deeper male tones and with the catchy melody line, you have a delicious combination" - 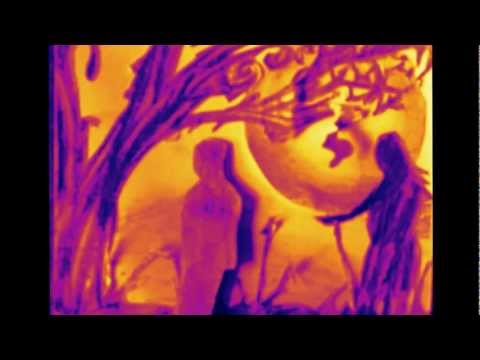 Sounds Like:
Mumford and Sons, The Beautiful South, The Waterboys