After being named in the Irish Times Top 50 Irish Rock acts of right now, The 1922s (formerly Evil Harrisons) set about recording their debut album. After a change of name and addition of personnel The 1922s' The Very Lotust was released on the 23rd of September 2011 for digital download.
Videos for the songs “Louis” and "Ganderman" will soon follow.

The blending and juxtaposing of genres forms an integral part of The 1922s' identity, from the off-centre piano driven rock of “Light in the Belfry” to the modern take on the spiritual “Over Five River”. The band have been compared to Ben Folds Five, Wilco, Rufus Wainwright, Arcade Fire and Microdisney. The Very Lotust is ambitious in scope with 16 songs about love, sexuality, alienation and the just plain weird. The sound has also expanded featuring more instruments, piano, strings and brass all having prominent roles.

"Catchy, quirky and almost theatrical in approach, The 1922s (formerly The Evil Harrisons) blend deft, piano-based melodies with skillful harmonies and dramatic arrangements to create something that, it has to be said, is unique on the current scene. There's a music hall quality to their debut album, mixed in with a Ben Folds Five sensibility that is unselfconsciously compelling" Colm O'Hare - HOTPRESS. 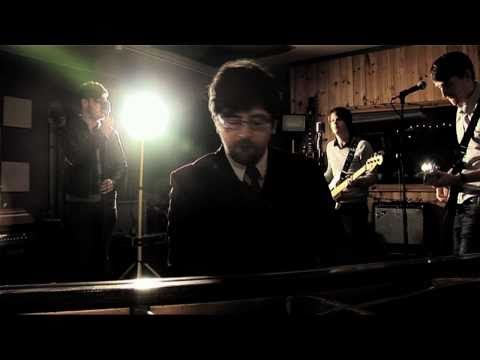