A small town in Ireland bleeding a generation to the lure of a citified lifestyle, those who stay become jaded by beauty and by tribalism. this is the habitat that forged Tell No Foxx. Hyperaware of their environment, seeking an out Tell No Foxx create music without borders inspired by everything they consume and removed from the idea of genre.

" Intelligent lyrics are ultimately what set Tell No Foxx apart from a lot of other bands creating a similar sound at the minute and what they’ve created is something that really hits you in the heart. It’s an enthralling listen. " - AmazingRadio.com

" Tell No Foxx have created a gloomy bedroom pop ballad with a pulsing bassline, howling effects and modulated vocals which works because there's a very good tune still present" -The Irish Times

"Evocative, poignant, unforgettable This is how i would describe Dust. It was a pleasure to listen to actually i had it on replay and i listened to it again and again Just Beautiful. I can hear influences from Massive Attack with a strange mix of Depeche Mode it works and i love it." - Festival & Gig Guide

"A bit of an unexpected and quite brilliant change of direction for Tell No Foxx". - Deadly Music

“Images for you to fall into and get lost in. If you want to try something new, and you like your music to have a bit of intelligence, depth and atmosphere, then I highly recommend Tell No Foxx. Their sound demands a serious listen.” – Musician.ie

“They’re a slick, very polished band who are unashamed at the level of production they put into their music.” – Live Review - GlodenPlec.com 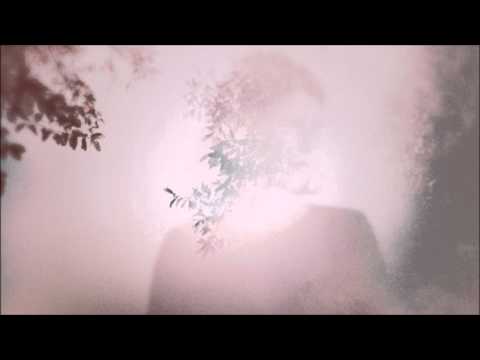 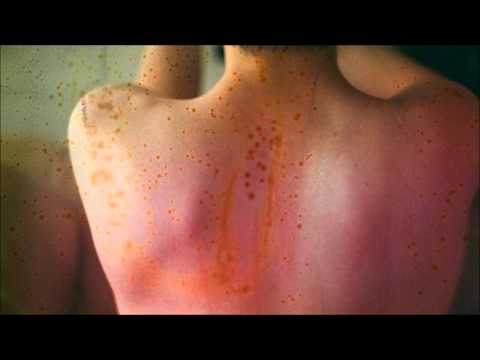 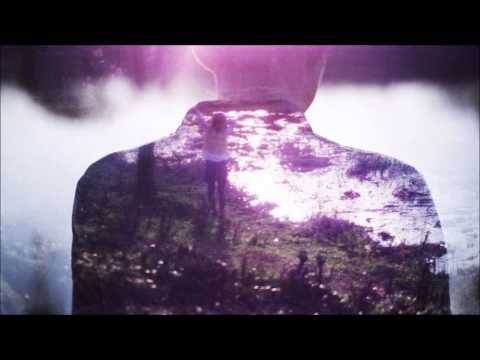