"Tandem Felix rarely break a sweat, let alone rock out or boogie. Maybe that’s why they called themselves that. They weren't being ironic – they have found their perfect pace, their perfect mood, and for many of you it will be perfect, too." - The Guardian, Band of the Week

"Irish four-piece Tandem Felix's new single is that feeling distilled into three and a half minutes of sage, breezy, lilting Americana reminiscent of AA Bondy, Kurt Vile and Wilco. Done “running in circles” as frontman David A. Tapley puts it over wistful strums of acoustic guitar and lapsteel echoes, it’s about the wave of relief as you draw a line on a crumbling relationship, at least to these ears." - NME, New Band Radar

"Tandem Felix may be the best thing to come out of a Dublin secondary school French class in quite some time. What you get from the young four-piece is spikey, spacey indie rock with some interesting pop and quasi-classical strokes in the mix too." - Irish Times, Jim Carroll, On The Records 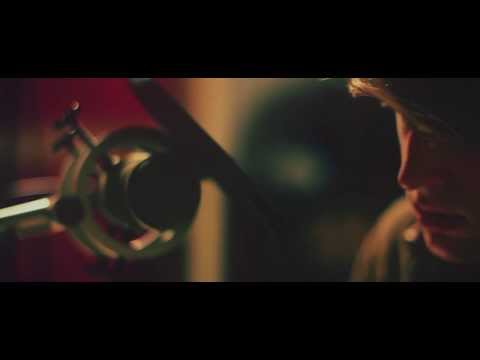 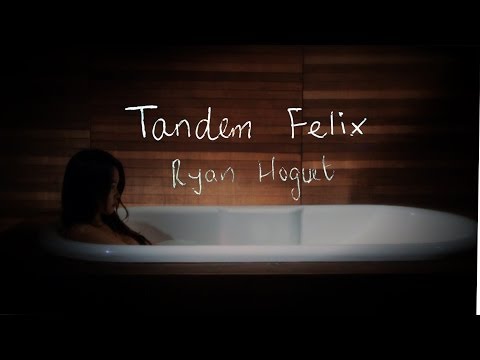