Hailing from Belfast, Suzanne's devotion to music has been a lifelong affair.
She began playing violin when she was 8; her teens were spent receiving classical training in school but a more colourful education went into gigging with bands in Belfast, varying from heavy rock to funk fusion. While completing her Music degree at Queens University where she studied singing with Irene Sandford, Suzanne never stopped gigging. Jazz, contemporary music and drum and bass began to play a bigger part in her output. The gigs moved from bustling bars to T.V. studios, international tours and collaborations in addition to being an established fixture of the music scene in Northern Ireland. She then won a scholarship to FABRICA MUSICA in Italy, a hugely important experience for her culturally, musically and artistically. While there she worked with musicians from all over the world, collaborating with composers like William Barton, Andrea Molino and Hugo Smit. She was constantly performing and recording; even taking part in a documentary for German television about her work. After this fruitful period in Italy, Suzanne toured with Riverdance, eventually finding herself in Dublin. She is currently based between Belfast, Dublin and Karlsruhe, Germany, taking full advantage of what these vibrant music scenes have to offer.

Suzanne released her debut album, Jellymould, in 2013. It is available on itunes and bandcamp.

`Probably the best Voice out of N.Ireland in the past thirty years' Jackie Flavelle, Downtown Radio

'Depending on how she’s billed, Suzanne Savage’s repertoire may include hammering drum and bass, cool singer-songwriter or even sublime violin playing.. of her own songs, ‘Sweeter’.. could earn itself a respectable place near the modern soul of Jill Scott or Angie Stone.' Stuart Bailie, BBC N.Ireland

'Songs like ‘Dizzy’ call to mind Joni Mitchell and Marcella Detroit and this multi-instrumentalist has a bright future ahead of her' Colin Mc Fee, Buzz Magazine

'A Case of How do you follow that?' Helen Toland, Hot Press

`Suzanne Savage has the tones of a well trained classical vocalist, and the free style accents of someone who has lost themselves in Jazz and come out at the other side of Blues. Now somewhere along the way Savage dabbled in all the above. Hell, she can even sing the instrumental lines, playing with the band, almost toying in a show off bravado that belies her seemingly shy exterior; behind l the mic - her true nature and that every impressive subtly stunning voice, not to mention her virtuoso violin playing. ( she also plays guitar among other instruments on the album )

Her voice is a powerhouse of beauty and control... Utterly impressive and unique. It's all about the voice with this artist, as its ultimately her tool and vehicle throughout the album, transitioning each track and showing off all that this artist has to offer´
fileundergoodmusic.blogspot.ie/ 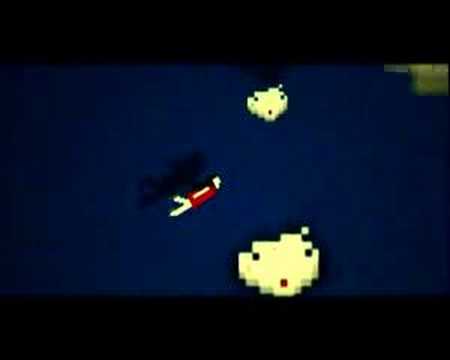 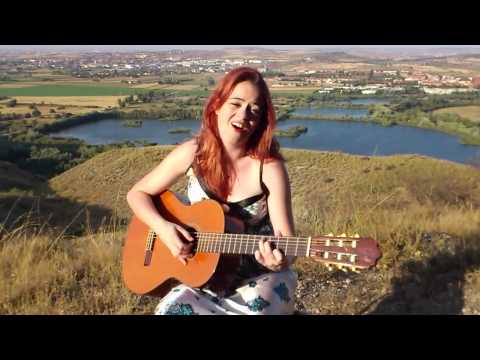 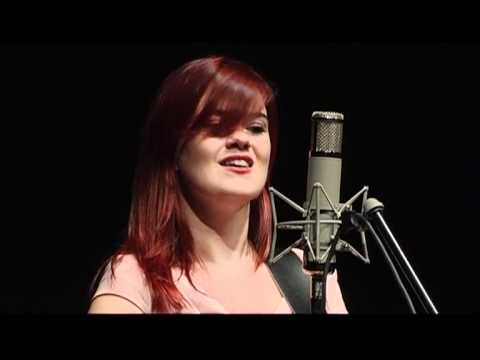 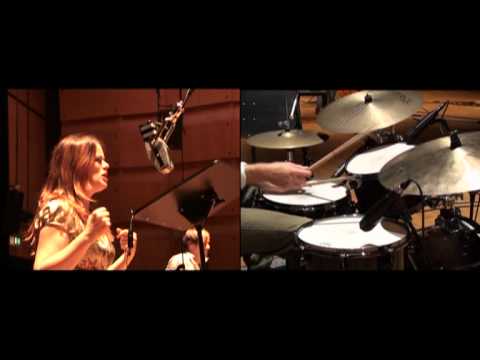