Susie Soho are a four-piece Irish alternative-rock band, whose members have opened for and shared the stage with artists such as Damien Rice, The Frames, Mundy, and Damien Dempsey.

Describing themselves as “the kind of band you’d get if Gemma Hayes and Dave Grohl had some kind of musical lovechild”, their catchy, guitar-driven songs have a distinctively Irish sound.

Susie Soho made their live debut at Oxegen 2009, which was followed with the release of their first single, Spinning Top October 30th 2009.

2010 saw the band nominated for a Meteor Award, release their follow up single, Little Prince, and the debut album, “Where All The Ladders Start.”

The band's energetic dynamic was captured on their first recording together as a unit, when they recorded and released "Stand Up," in early 2011, a teaser track for an EP due out later in the year.

- The band name comes from the the title of the 2000 jazz album “Good Morning Susie Soho” by the Esbjorn Svensson Trio.

- Tony got physics grinds from Dominic of Bellx1, back when Bellx1 and Damien Rice were still Juniper. One thing led to another and Tony ended up opening shows and playing lead guitar for Damien before ‘O’ became a huge international hit.

- Niall has worked professionally in film and television graphics for many years. As well as working on high profile graphics jobs for RTE and the BBC, he has also edited a number of film projects, including Domhnall Gleeson's hugely successful short "Noreen". In addition to directing videos for the band's own music, Niall has made videos for Damien Rice, Frank and Walters, Hybrasil, Bellx1 and Saso. 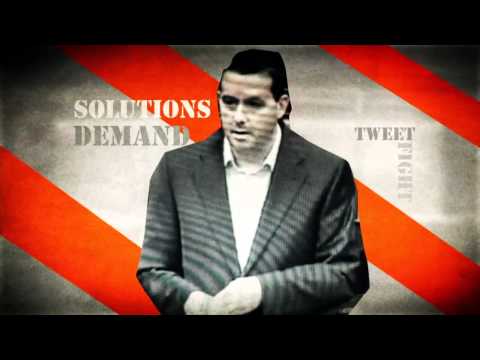 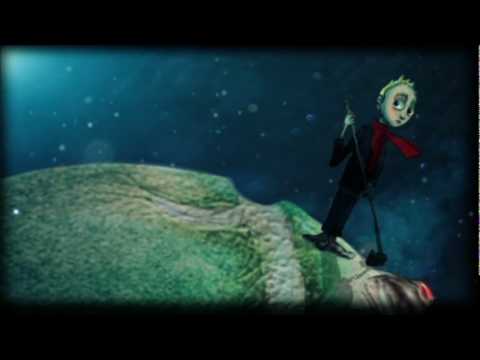 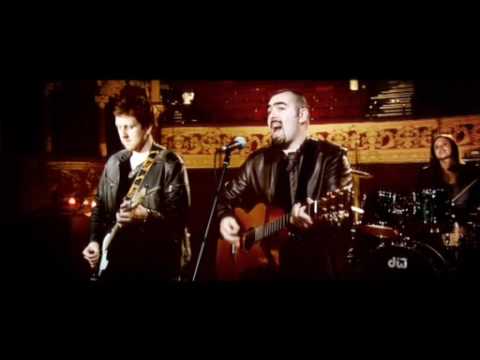