Four musicians who first met playing gospel in their local church, Super Silly bring a rare sense of passion and fun to modern RnB and hip-hop. The band made their live debut in 2016 and caught the attention of many thanks to the release of first Irish single 'No Pressure'. They have a live reputation built on memorable shows at the likes of Cork Jazz Festival, Hard Working Class Heroes, Quarter Block Party and Word Up Collective's own Bello Bar gigs, as well as their experience playing alongside Hare Squead.

Tipped for great things by the likes of The Irish Times, Nialler9 and The Thin Air, the quartet of Hudis, Glory, Solo The Astronaut and Grvz began a run of releases for 2017 with 'Not Ready To Leave', a track that mixed classic soul and RnB, modern hip-hop and the joyous energy of their gospel roots. It was accompanied by the band's first ever music video, directed by Seán Clancy, and was followed a number of festival and club shows across the country. The summer also saw them collaborate on a remix of 'No Pressure' with Australian producer Odd Mob for their first international release, hitting some of the key Spotify dance playlists and receiving radio support from the likes of Triple J.

2018 brought 'Here', once more marrying the band's influences with a sound that is very much of the moment, and a remix of fellow genre pusher’s Wyvern Ling - as well as deal with Believe Digital. The first results of this came with the release of ‘Hold Your Own’ in March, a hard hitting tale of the perils of drunk texting your ex. The follow up, ‘Hate Dah’ ,is out now and has already made an impact on Spotify in the UK and internationally.

"A deeply innovative band who aren’t going to be pigeonholed by one genre or style, which is something we can very much get on board with...." (Nialler9)

"The latest single from Super Silly is one of intent, from that hard-hitting vocal, fuzzing backdrop and weighty production the single fills the potential the group has shown from the start...." (The Last Mixed Tape) 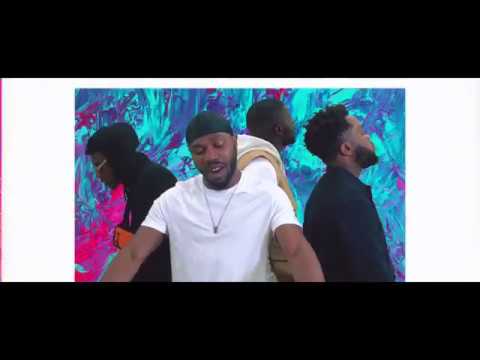 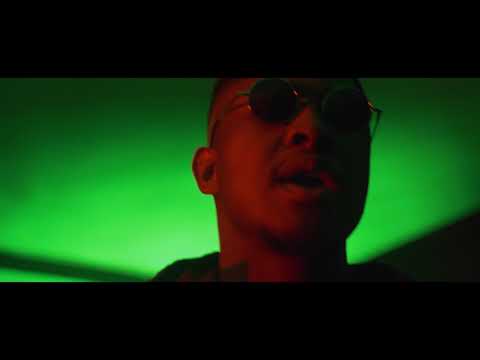 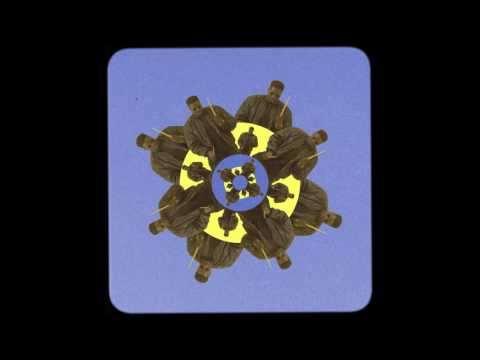 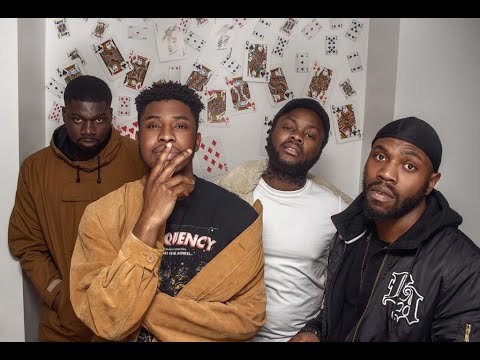 Hate Dah
Hold Your Own
Not Ready To Leave
Here