Super Hanz are a band from Clane, Co Kildare, Ireland. They have been writing original material together since early 2012.

Super Hanz music can be described as an abundance of syncopated rhythms, catchy melodies, and anthemic chorus's.

Since they decided to tackle the Irish music scene in late 2012, Super Hanz have gigged extensively around Dublin and Ireland. 2013 saw the band perform in such venues as The Button Factory, Whelan's, The Workman's Club and The Mercantile to name a few. This year the band also received nomination for Phantom 105.2's 'Phantom's next Icon'. The band also travelled to the City of Culture, Derry, to perform at the Other Voices Music Festival on the featured music trail.

The band's debut EP 'Alpha' was released in February 2012 and was no stranger to the Irish radio waves , receiving airplay on Phantom 105.2, RTE 2fm, Today FM, Raidió Na Life , Dublin City FM and RTE 2XM.
The EP was recorded in Westland Studio's Dublin with producer Alwyn Walker, and is just a taster of Super Hanz' capabilities.

Super Hanz released their second EP 'One won seven' on August 30th which can be downloaded from www.superhanzmusic.bandcamp.com 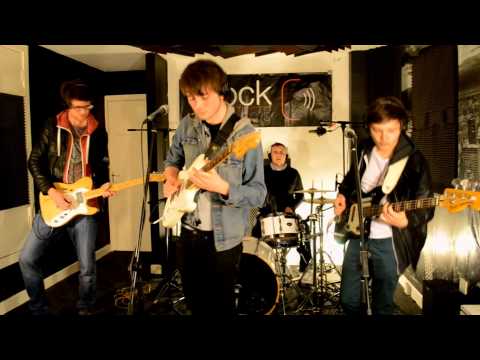