"..a lot of bands have failed to strike that elusive balance but Superblondes have pretty much perfected it." - Alex Millar - Drop D

"Superblondes debut EP does what a good EP should do, offer the listener a taste and leave them with an appetite for more." - Limerick Event Guide

"Eoin Hally sings, before we're told that "we belong to the summertime". It's a love song but the way the lyrics are spat out, you wouldn't know it. It's heavy on the guitars and at times recalls the bigger parts of a band like White Lies" - The Point Of Everything Blog.

"This track is probably their most charming piece to date and certainly on the more original end of the spectrum in terms of musicianship and video editing." - The Daily Shift

"‘Kill some time’ is a tightly-reined piece of guitar pop which features a stand out vocal performance." - We Are Noise blog


CORK and Limerick-based five-piece Superblondes released their eponymously-titled debut EP on March 23 2011 featuring the seductive lead single ‘Hit It’. Recorded with Owen Lewis at the Bishops Palace in Limerick, the band’s impassioned and melodic guitar-driven sound evokes the shimmering New York cool of The Strokes with its playful, contagious hooks and beguiling lyrical simplicity.

February 2013 saw the release of a new single in the form of "Kill Some Time", recorded at The Factory in Dublin with Kieran Lynch(U2, R.E.M, Elvis Costello) and mastered by Howie Weinberg(Nirvana, Yeah Yeah Yeahs, Beastie Boys)

Superblondes have toured extensively around the country and shared stages with artists such as We Cut Corners, Grant Hart(Husker Du), Alabama 3, The Minutes, And So I Watch You From Afar, Reverend & The Makers, Squarehead, Fight Like Apes and Delorentos as well as playing slots at Hard Working Class Heroes and Indiependence. Since releasing Kill Some Time this year the band were shortlisted for the Meteor "Grand A Band" competition with Today FM and also shortlisted for the Hot Press "Ones To Watch" feature.The quintet’s debut EP and single is now available as a download/hard copy from www.superblondesmusic.bandcamp.com. Contact superblondes@gmail.com for info and bookings. 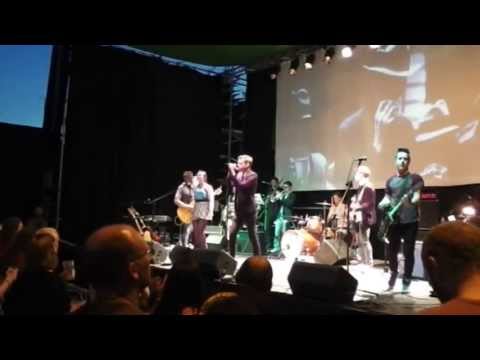 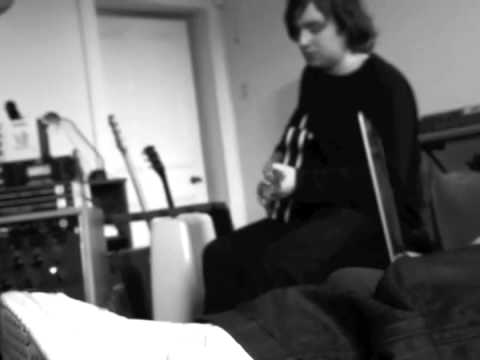 Kill Some Time
Can't Do It Alone
Take And Take
Mahdia