North Dublin’s most exciting new rock band. Comprised of schoolmates Conor Keeley, Darragh McKenna and Fionn Boland and the recent addition of Donncha Garvey, ‘Sundown’ is quickly gaining traction and turning heads, Taking inspiration from bands such as ‘Kings of Leon’ and ‘The Strokes’’, the band blends the old school rock narrative with the style and energy of modern rock. With their debut single ‘Deal with the Devil’ out now, ‘Sundown’ is the next band to keep your eyes and ears out for.

SUNDOWN is one of the latest bands to emerge from the Ireland’s rock music scene. Friends from school, Conor Keeley, Darragh McKenna and Fionn Boland, realised their mutual love from music and quickly formed into a three piece group. They started their career performing at local GAA clubs to friends and family.The addition of Donncha Garvey to the rhythm section was the instrumental fourth pillar to the combustible music machine that made SUNDOWN what it is today. The band blends elements of different genres, from American classic rock to modern indie with inspiration from bands such as ‘Kings of Leon’ and ‘The Strokes’. Their debut single ‘Deal with the Devil’ was released on the 29th of March 2019. Since then they have turned more and more heads with gigs in Whelan’s, The Sound House and Indiependence Festival. Their next single ‘Kicking Up A Storm’ is expected to be released October 2019. 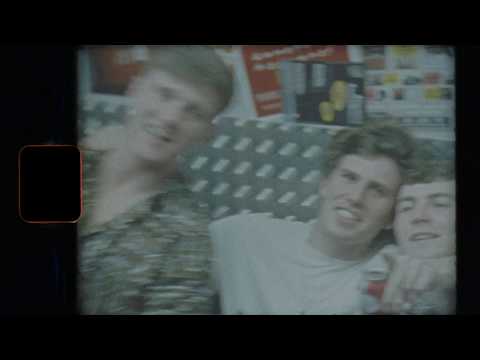 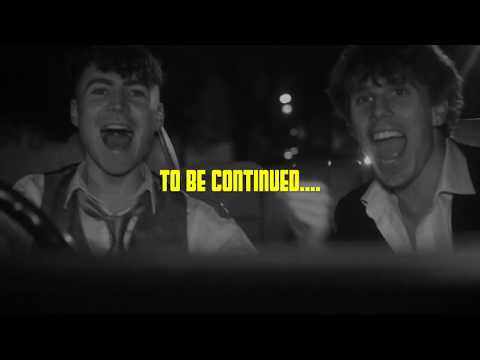 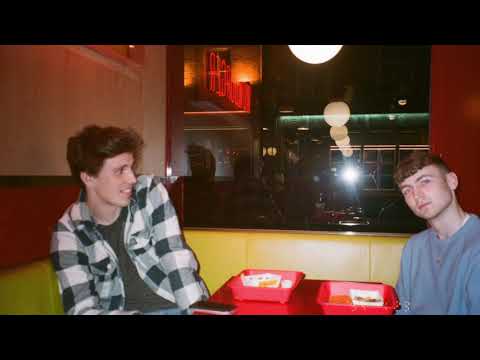