Strange New Places are a band of right-on radicals with low self-esteem. Assembled in Belfast, we're often found singing about politics, mental health, and queerness (when we're not quoting 90s TV and getting in people's way). Nestled between emo punk and power pop, with influences like The Front Bottoms, Grace Petrie, Modern Baseball and Against Me!, our high-energy laments might be the soundtrack to your revolution. Or they might make you watch some golden-age Simpsons. Either is good.

Their debut EP, 'Uncomfortable' was released on vinyl in August 2019. They went on to perform at the NI Music Prize where they were nominated for the Oh Yeah Contender Award

"This lesbian bar doesn't have a fire exit." 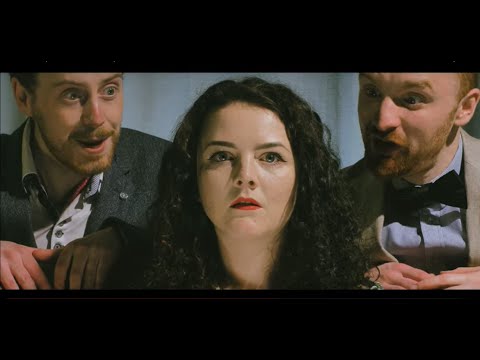 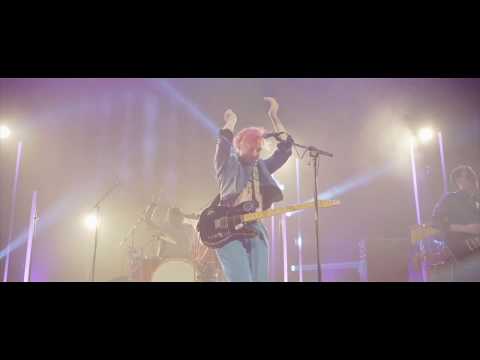